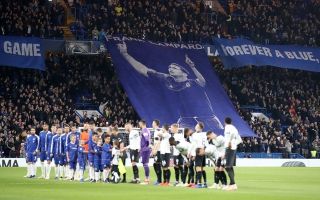 Frank Lampard’s return to Stamford Bridge as manager of Derby County delivered fans with all the enjoyment and excitement they could have possibly hoped for.

Chelsea eventually ran out eventual 3-2 winners against a Derby side who wouldn’t look out of place in the Premier League. Lampard could be the man to deliver the promotion that Derby fans have been wanting for years.

All five goals in the contest were in the first-half including a comical own goal from Fikayo Tomori against his parent club as well as a disastrous mistake from veteran defender Gary Cahill.

Mason Mount also continued his great form with an assist for teammate Martyn Waghorn and Cesc Fabregas’s goal in the 41st minute proved to be the decisive factor.

Chelsea were extremely fortunate to have been gifted two own goals from Derby central defenders Fikayo Tomori and Richard Keogh.

Check out Mount’s assist and Fabregas’ goal from the action-packed game below:

From the left wing Derby were able to carve open the Chelsea defence and Mason Mount – who is making waves at Derby on loan from Chelsea produced a great assist against his parent club.

Mason Mount picked out teammate Martyn Waghorn who managed to get himself in front of Chelsea left-back Emerson, who was making a rare appearance for Chelsea this evening.

After some great buildup play from the Chelsea team Fabregas was on hand to fire the ball into the back of the net, Chelsea certainly enjoyed more than a stroke of luck tonight as a slight deflection saw the ball edge past Derby keeper Scott Carson.

Lampard’s homecoming will certainly be remembered for a long time to come. Chelsea are also one step closer to potentially securing their first piece of silverware this season under new boss Maurizio Sarri. 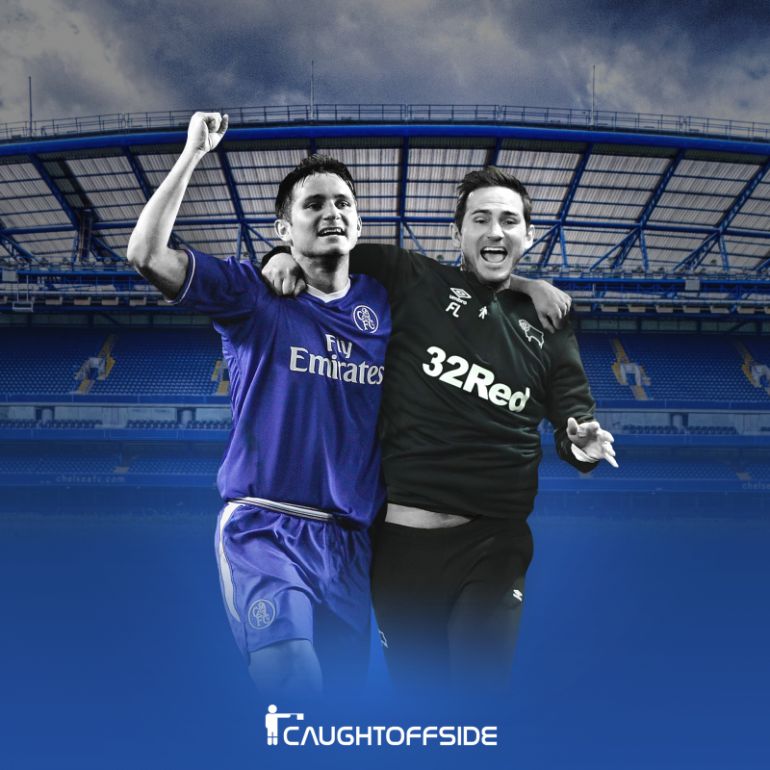 Tonight was a change for Lampard who was returning to Chelsea. this time in the opposition dugout as Derby manager.