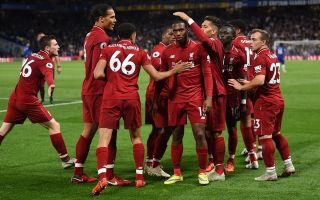 The 21-year-old is rated highly by manager Jurgen Klopp, and the Daily Mirror now expect that he could pen a new deal with the club within the next couple of months, or possibly within weeks.

Gomez looks one of the top prospects in the country at the moment and has formed a fine partnership with Virgil van Dijk at the back for Liverpool this season, playing a key part in the Reds’ big improvement, which has seen them let in only four goals this season.

LFC fans will certainly be delighted if Gomez does end up committing his future to the club after showing so much promise this term and helping make this side far more solid than in previous seasons.

Klopp has spoken in glowing terms of the player and has suggested this season is just the start of a big future for him at Anfield.

‘He has a big future here at Liverpool, no doubt about that. Joe is a very important part of the squad and it’s so nice to see,’ the German tactician is quoted by the Mirror. 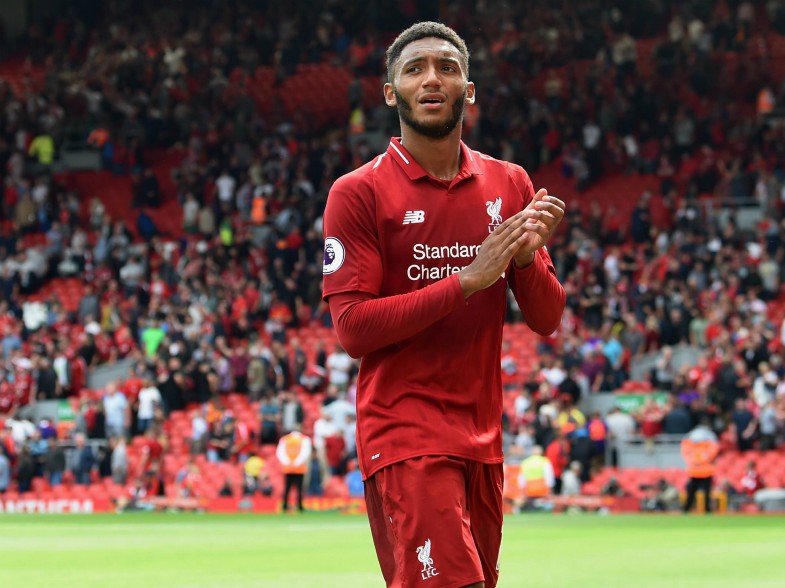