Barcelona could be about to offer key midfielder Ivan Rakitic to Juventus in order to seal a swap deal for defender Joao Cancelo, a player who would definitely solve the club’s problems at right back.

This is according to Don Balon, who note that Rakitic, who has a €125M release clause in his Barca deal, may end up leaving the club in the summer in order to be part of the deal to bring Cancelo back to La Liga.

The report also notes that the club see Cancelo as someone who could fill their right back area for years to come, and that the player is liked by Barcelona chiefs.

Getting rid of Rakitic in return for Cancelo could prove to be a very smart move from the Blaugrana, as they would be shipping out a player who turns 31 this season in order to solve a problematic area of their side.

Nelson Semedo has failed to convince Barcelona fans since his move to the club from Benfica in the summer of 2017, and Sergi Roberto is clearly so much more suited to playing midfielder than filling in on the right hand side of defence.

Cancelo has been quite impressive during his time with the Old Lady, and give the time he spent at Valencia, will already will be familiar with La Liga and won’t need a lot of time to adjust from Serie A. 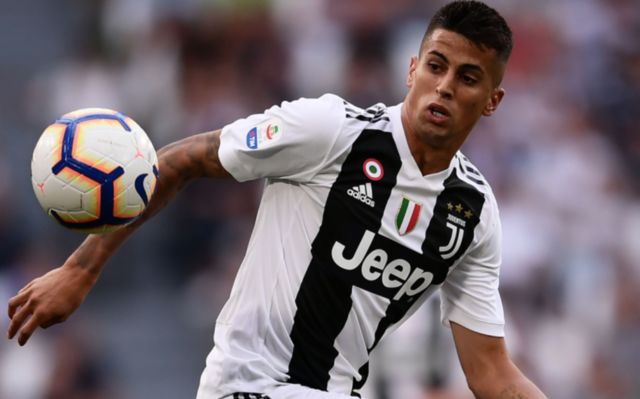 Now it seems like only time is going to tell us as to if Barca manage to swap Rakitic for Cancelo, a move that could greatly improve the overall balance of their squad in the long run.