Chelsea will not keep Matteo Kovacic beyond the end of the current season when his loan deal from Real Madrid expires.

The 24-year-old has featured prominently in Maurizio Sarri’s line-up at the start of the 2018-19 campaign, impressing in the middle of the park alongside Jorginho and N’Golo Kante.

The Croatian midfielder moved to Stamford Bridge from the Santiago Bernabeu this summer, on a season-long switch after failing to break into the starting XI consistently in Madrid.

He has had an instant impact on the Premier League while slotting into Sarri’s fluid 4-3-3 system, playing a huge role as the Blues have earned a place in the top three after 10 matches.

Serie A giants ‘battling’ to sign outcast Chelsea star after World Cup
The clubs involved in Jude Bellingham “mega-money” bidding war
Which Premier League sides have the most players heading to the Qatar World Cup?

However, according to the Daily Star, Chelsea have no plans to extend his stay at the club after the season, with no view to a permanent deal agreed with Real Madrid.

This latest news may come as a shock to Blues supporters, who have quickly grown accustomed to seeing the Croatia superstar pulling the strings from a deep-lying position and might have hoped to see him playing in London for many years to come. 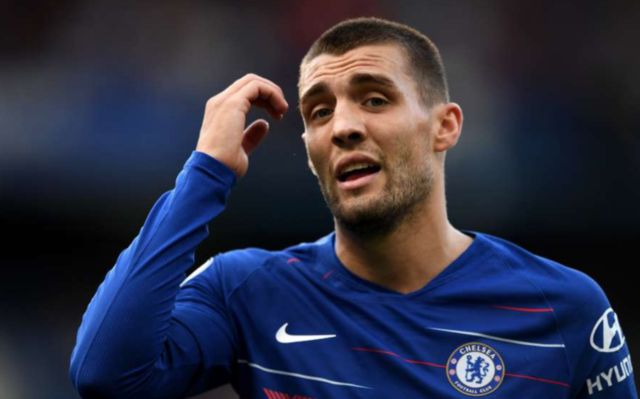 Kovacic will no doubt still be a vital part of Sarri’s set-up between now and May, but he will ultimately return to Madrid after that and try to reignite his career in La Liga.

Next up for Chelsea is a home clash against Crystal Palace on Sunday, which is a must-win game for the team to stay in touch with table-toppers Liverpool and Manchester City, with Kovacic once again in line to start.