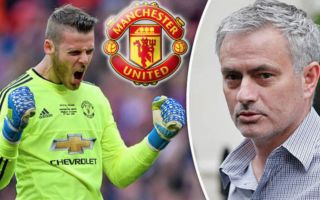 Man United are said to be eyeing up a move for Brighton and Australia shot-stopper Matt Ryan as a replacement for current first choice goalkeeper David De Gea.

This is according to the Sun, who note that the club are getting ready for when the Spanish international eventually calls it quits on his time at Old Trafford, and Jose Mourinho is “not confident” about managing to keep the Spaniard at the club.

The report also notes that Ryan is top of the club’s list to replace the talented goalkeeper, news that will surely be shocking to most fans, however a few may have been expecting this given how the Australian international has been playing lately.

If Man United fans were asked to name a player the club were going to sign De Gea, a lot probably wouldn’t say Ryan at all, however the Brighton star’s form of late may be the factor that has seen United put him atop of their list of replacements.

The 26-year-old, who joined the Seagulls last summer from Valencia, has made the second most amount of saves in the Premier League so far this season with 43, nine more than De Gea, as well as keeping three clean sheets.

In his side’s recent matches against Newcastle and West Ham, Ryan was terrific, as he played key parts in helping his side secure 1-0 wins in both affairs. 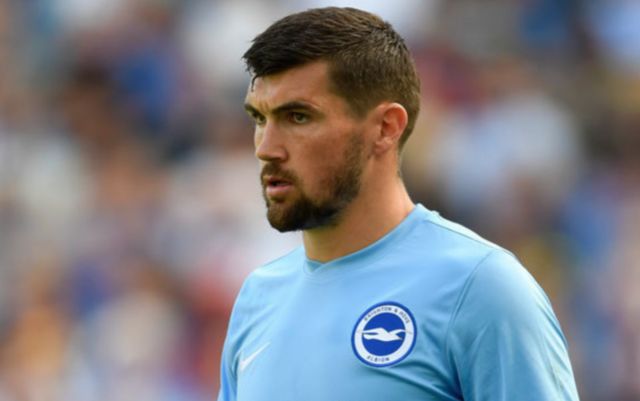 Ryan probably wouldn’t cost United a lot in terms of a transfer fee, something that could see them bolster their squad further in other areas if they manage to sell De Gea for a huge sum.