Chelsea manager Maurizio Sarri has given an update on his club’s transfer plans in the January, and the news won’t be very good for Blues fans to hear.

As per the Sun, the former Napoli boss has spoken about the club’s plans for the winter window, stating that “I didn’t ask anything about it to my club at the moment. At the moment I think we can stay with these players and be competitive.”

Despite making a storming start to the Premier League campaign, this news surely won’t be something tht Chelsea fans want to hear, as they would surely love to see their side dip into the transfer market and bolster their squad wherever possible in the mid-season window.

Chelsea have one of the best squads in the league, however they have required a fair bit of luck to keep up their 10-game unbeaten run to the start of this season, something that they surely won’t be able to keep up throughout the entire campaign.

An injury to players like Eden Hazard, Jorginho or N’Golo Kante would be a huge blow for Chelsea, and not going into the transfer market to try and solve this dilemma would surely see the club drop off in the title race. 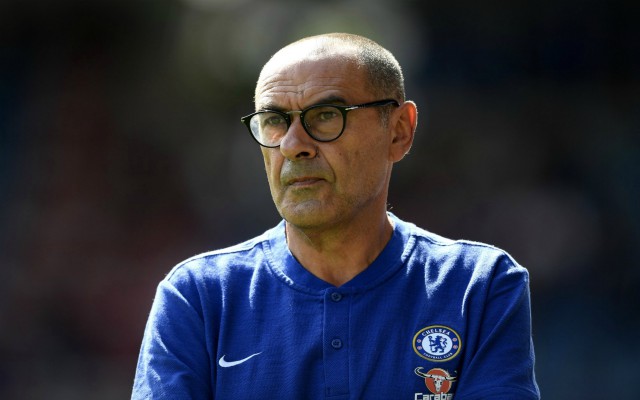 If Chelsea are still in the title race come January, it’ll be interesting to see if Sarri changes his stance and goes all out in the window to try and push both Man City and Liverpool all the way.