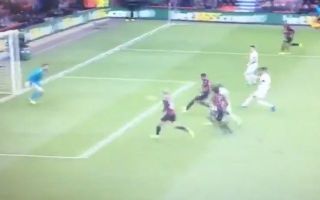 Bournemouth threatened on several occasions early on against Man Utd, but the visitors didn’t heed the warning signs as Callum Wilson broke the deadlock.

The hosts looked dangerous in the early stages, particularly with their pace, movement and sharp passing on the counter-attack as they certainly looked the more likely side to find a breakthrough.

SEE MORE: Why Romelu Lukaku was left out by Jose Mourinho for Man Utd’s clash with Bournemouth

United failed to react, and after leaving themselves completely exposed on the right flank, Wilson was on hand to tap home the opening goal of the game, as seen in the video below.

That’s now 18 goals conceded in 11 games in the Premier League so far this season for the Red Devils, while they have managed to keep just one clean sheet.

In turn, there’s no doubt where Jose Mourinho’s frustrations will lie as they simply can’t keep things tight at the back and it continues to cost them. 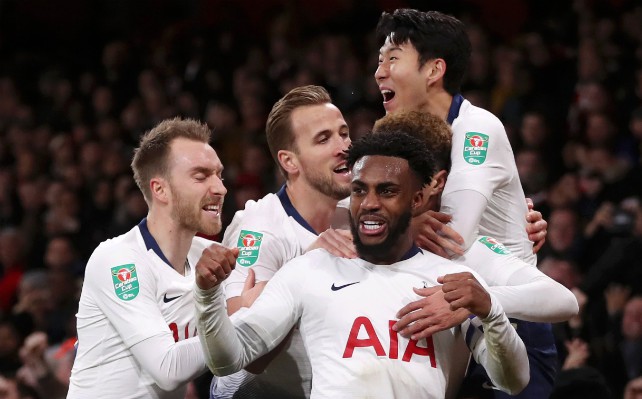