Arsenal boss Unai Emery singled out Alex Iwobi after his substitute appearance on Saturday, insisting he can have a bigger impact on matches.

The Gunners drew 1-1 with Liverpool at the Emirates in a pulsating contest which saw Alexandre Lacazette grab a late equaliser. James Milner gave the visitors the lead after 61 minutes, but Emery’s men fought back to extend their unbeaten run to 13 matches in all competitions.

Iwobi was introduced to the action with around twenty minutes left as he replaced Henrikh Mkhitaryan but was deployed in an unnatural position at left-back with Danny Welbeck also coming on to lead the attack.

The Nigerian midfielder still managed to play a vital role in the final proceedings, playing a lovely through pass into the path of Lacazatte inside the box, who cut back onto his right-foot brilliantly before lashing the ball into the net.

Iwobi looks stronger, fitter and generally a better player this season, but according to Emery, he still needs to improve his overall game and ‘do more’ in the final third of the pitch.

“His energy is important, so is his quality,” The Spanish boss told reporters, as per the Evening Standard. “He can improve. He can do better. He scored against Chelsea, I want him to be nearer the box, having chances to score more.

“He can. He is very young. He is improving. But also he has the ambition to do more.” 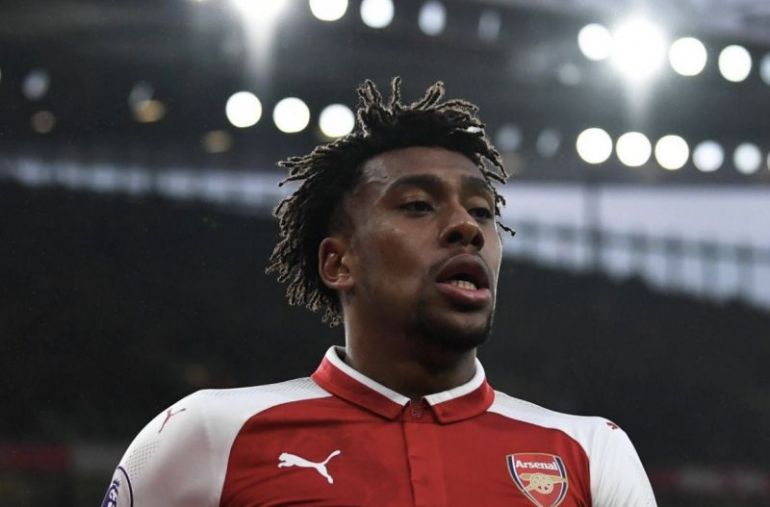 The 22-year-old star now has five assists to his name this term along with his goal against the Blues and seems to be coming on leaps and bounds under Emery’s stewardship, after so many years of frustrating Arsenal fans with his inconsistency.

According to the Evening Standard, Iwobi acknowledged the impact the Gunners boss has had during his short time at the Emirates after Saturday’s game, as he told the media: “You can see from each player we’re giving [a major] shift in work and the intensity.

“You can see the coach demands a lot, not just in matches but in training, and the results show on the pitch.”