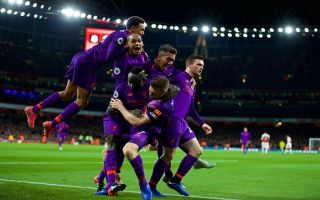 One of Liverpool’s biggest stars who is yet to sign a contract extension with the Anfield outfit has dismissed Reds fans concerns over the lack of a new contract.

Liverpool winger Sadio Mane has dismissed concerns over the lack of a new contract in an exclusive interview with the Liverpool Echo.

The report states that the Reds held preliminary discussions with the Senegalese star’s agent a the end of last season but the 26-year-old hasn’t put pen to paper on a new deal just yet.

The contract situation isn’t a pressing matter right now as Mane is contracted until 2021 and Mane went on record to reassure fans by telling the Echo:

“I am more focused on the games, things like contracts I leave with my agent.

“I am happy and concentrating on giving my best for my team-mates, my manager and the fans.” 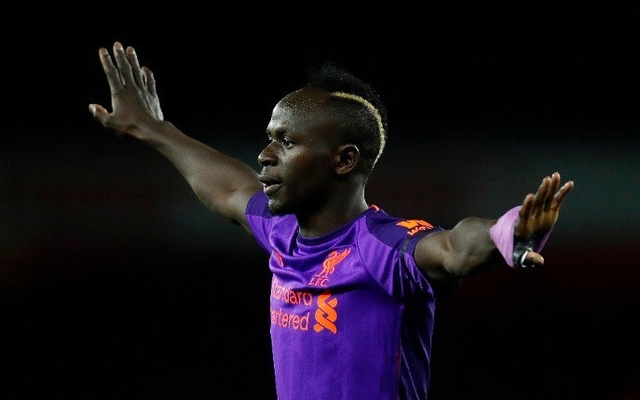 Mane has played in all but one of Liverpool’s 11 Premier League games this season, scoring 6 goals for Jurgen Klopp’s men.

Liverpool signed Mane from Southampton in the summer of 2016 for a initial fee reported to be £34m according to BBC Sport.

Mane has been a revelation since joining from the Saints and his blistering speed and impressive finishing has seen Mane score 29 goals in 66 Premier League games for the Reds.

Mane fits perfectly into Klopp’s relentless ‘Gegenpress’ system and the winger has went on to establish himself as one of the league’s best attackers in recent season.

With 6 goals already this season Mane could very easily go on to beat his current best Premier League tally of 13 goals for the season.

Mane will be pivotal for the Reds as they look to mount a serious challenge for both Premier League and Champions League glory.