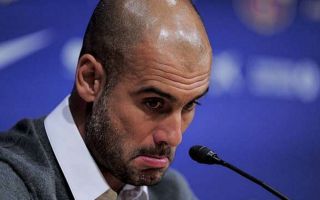 Manchester City have reportedly turned down the chance to sign Barcelona and Spain midfielder Denis Suarez due to the player not fitting into Pep Guardiola’s plans at the Etihad.

This is according to Don Balon, who note that the Spanish giants are are looking to get rid of Suarez, and that the Spaniard was ok with moving to City given his previous history with the club.

The report also notes that Suarez was offered to City in order to help them obtain a higher transfer fee from Napoli for the player’s services, a smart move from the Blaugrana that may just pay off in the future.

Suarez has seriously struggled to cement a place in Barcelona’s first team plans ever since he moved to the club back in the summer of 2016.

The midfielder has only made one appearances for the Spanish giants so far this year, and it looks like this may be all he’s getting should he be sold by the club in January.

It seems smart for Man City to turn down a move for Suarez, as the Citizens already have a stacked squad to pick from in terms of midfielders, and one would wonder how the 24-year-old would manage to secure a first team place with Guardiola’s side. 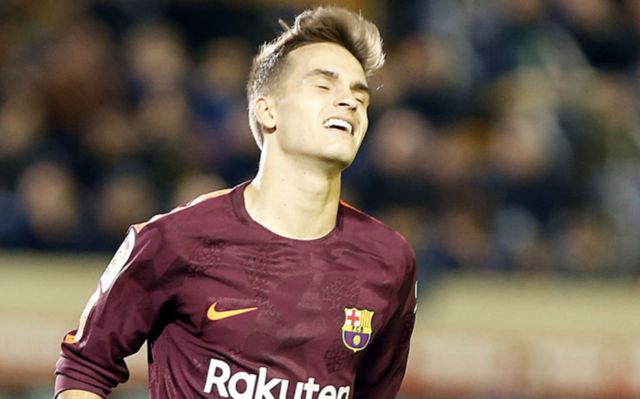 Only time will tell us if Suarez ends up leaving Barcelona in January, something that would probably be the best case scenario for both him and the club.

Speaking of Italian football, you can watch AC Milan take on Udinese in Serie A this evening LIVE by clicking on THIS LINK here!