England’s all-time record goalscorer Wayne Rooney will captain the Three Lions once again on November 15th in a charity friendly match at Wembley.

Gareth Southgate will include Rooney in his final squad against the USA this month following his superb form in the MLS for DC United this season, as The Sun reports.

The 33-year-old retired from international football back in 2017 but he will make a sensational return to the fold in two-weeks time in a one-off game which will honour his achievements for the national team.

Rooney will earn his 120th England cap in the process, which will cap off a tremendous career for his country and give him the chance to lead out the team at Wembley for a final time.

The former Manchester United striker is now plying his trade in America and has been a huge success, scoring 12 goals to guide DC United into the Major League Soccer playoffs. 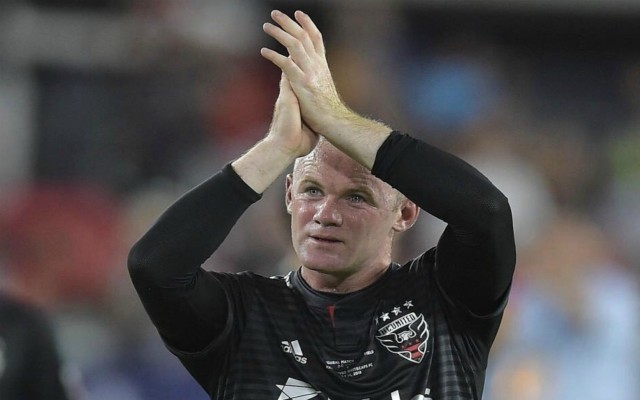 The Washington based outfit were bottom of their division when Rooney arrived, but his presence galvanised the entire squad and once again showed that even as he approaches the twilight of his playing days, the English striker remains an exceptionally talented player.

The fact that he will line up against the USA in 11 days is incredibly fitting and all the funds raised from the game will go towards the Wayne Rooney foundation, which contributes to a wide range of children’s charities including the NSPCC, as per The Sun.

The Sun also states that a source close to the event summed up the occasion by saying: “It will give England fans the chance to say a fond farewell to a much-loved player while raising money for worthwhile causes.”