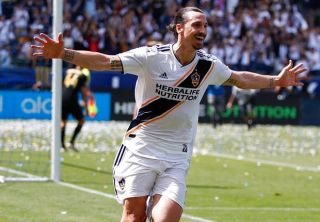 Zlatan Ibrahimovic could reportedly rejoin Italian giants AC Milan in a shock permanent deal away from MLS side LA Galaxy should Milan overcome one stumbling block.

According to a report from the Mirror Football, the Rossoneri could make a move for Ibrahimovic in a bid to push the side into the Champions League places of Serie A.

The major stumbling block appears to be the fact that Ibrahimovic would only make a permanent switch back to Milan if an 18-month deal is put forward to him, Milan may be unwilling to offer the 37-year-old anything other than a short-term deal. 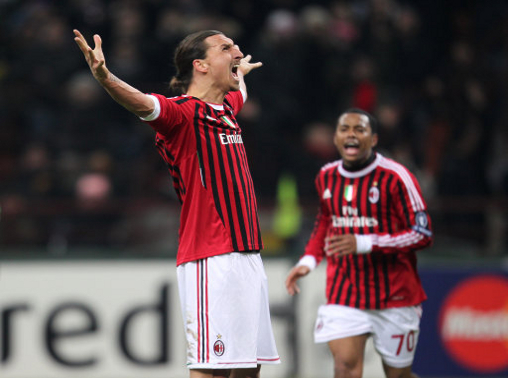 Zlatan was successful during his time with AC Milan scoring 56 goals in only 85 games for the club. Zlatan is one of very few players to play for both Inter and AC Milan.

Zlatan has become an icon in the States since his switch to LA Galaxy and the Swede is now regarded as one of the best players to ever play in the MLS.

CaughtOffside last month reported that Ibrahimovic refused to shut down the rumours of a potential return to Milan, with Ibrahimovic leaving the door open for a return we may see the superstar back in red and black very soon.

Manchester United were also linked with a move for Ibrahimovic and the Red Devils were reportedly interested in bringing back the enigmatic frontman on a loan deal.