Despite Tottenham’s disastrous start to this season’s Champions League, star striker Harry Kane seems reluctant to see Spurs bow out of the competition without a fight.

In the 78th minute Kane gave Spurs fans a glimmer of hope with a wonderful first-time finish with his weaker left foot after a great drop down from out of form strike partner Fernando Llorente.

Kane completed Tottenham’s comeback in the 89th minute when his header from a Ben Davies cross was deflected into the back of the net by PSV defender Trent Sainsbury.

Check out a video of the goals below: 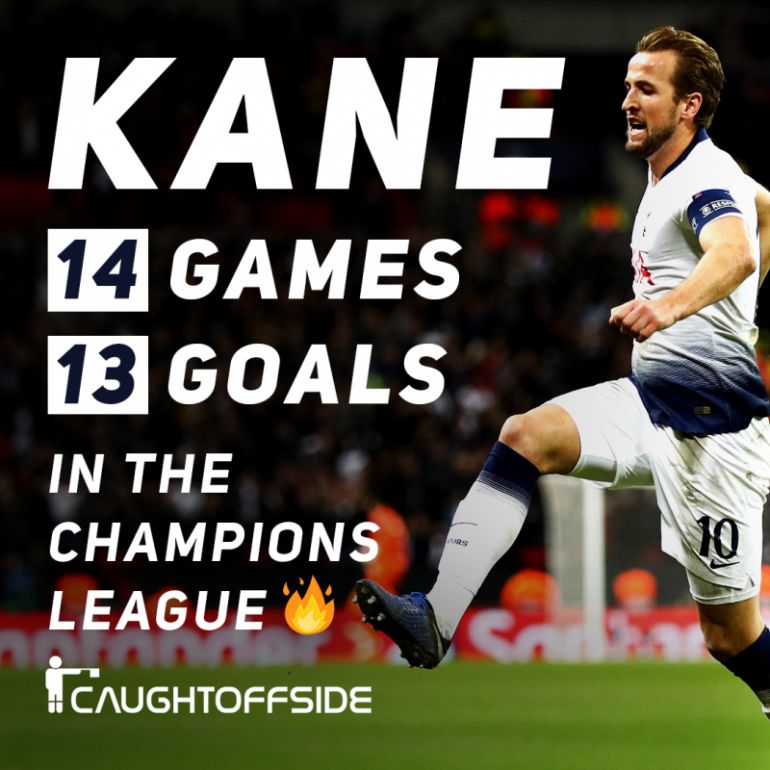 Spurs’ dreams of reaching  the knockout stages of the Champions League could come to reality if they beat Inter Milan at Wembley Stadium.