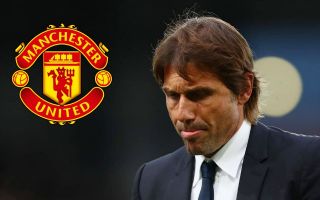 The Italian tactician looked likely to be the next man in at the Bernabeu after the recent sacking of Julen Lopetegui, though there is the increasing feeling now that caretaker boss Santiago Solari will get the job on a permanent basis.

That’s according to Bleacher Report, who also state Conte had been so confident of being named Lopetegui’s replacement that he’d already discussed tactics and transfer targets with the club.

Among those was United misfit Lukaku, according to the report, and while the Belgium international has not been at his best by any means this season, Conte may well have seen him as a good fit for his style of football. 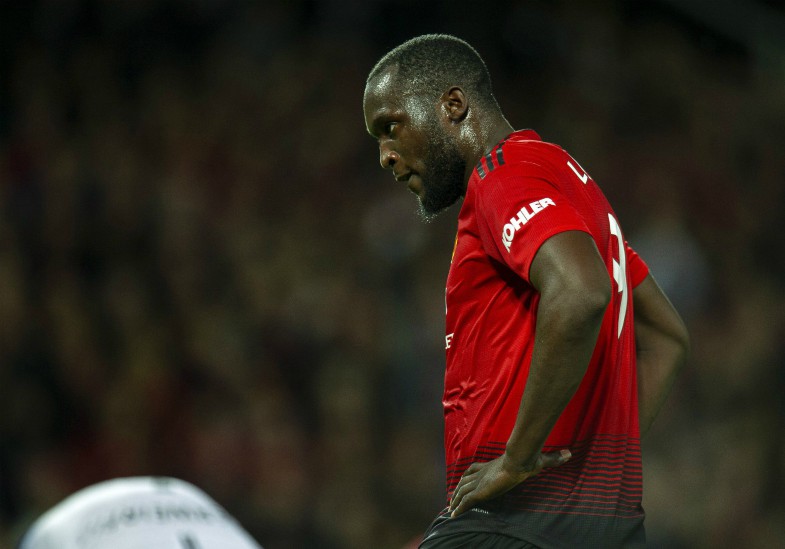 Real also have their own problems up front, with Karim Benzema looking past his best and the likes of Gareth Bale not really doing enough to chip in with goals since Cristiano Ronaldo’s sale to Juventus in the summer.

Bleacher Report also state Conte wanted Bayern Munich defender Jerome Boateng to come in and play in a back three with Sergio Ramos and Raphael Varane.

The raid on United would have been interesting if it had worked out, though, but it seems Conte is no longer expected to make the move to Madrid.

The ex-Blues manager has been out of work since being replaced by Maurizio Sarri at Stamford Bridge in the summer, but it is surely only a matter of time before a top club snaps him up.