Bottom of the table Fulham could hand Chelsea ‘flop’ Tiemoue Bakayoko a lifeline by bringing the Frenchman back to West London in January.

According to a report by The Sun via Calciomercato Fulham are hoping to bolster their squad with Bakayoko’s signing in January.

Fulham went on a spending spree during the summer but the club look like nailed on relegation candidates after picking up only five points from their 11 Premier League games.

Central-midfielder Bakayoko joined the Blues last summer for a fee reported to be £40m according to BBC Sport but the Frenchman found himself in exile towards the end of his first season with Chelsea. 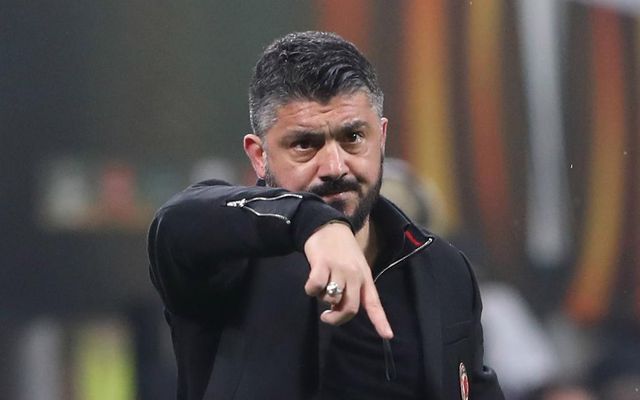 Gattuso told the media “One week is not enough to remove the defects of a player. I would have preferred to be managing older, more experienced club players.”

When Maurizio Sarri took the reigns at Stamford Bridge this summer the 24-year-old was loaned out to AC Milan but the Frenchman has had a disastrous time in Italy.

Only last week Bakayoko gifted Genoa with a goal after making a horrible mistake, check that out here.