This is according to Don Balon, who note that Messi has already come out and said that Valverde’s departure from the club will be ‘almost certain’ if they fail to win the Champions League this season.

The report also notes that Messi wants Rubi as the Spaniard’s replacement should he depart, and that Rubi is already familiar with Barca seeing as he was the club’s assistant manager during Tito Vilanova’s reign back in the 2012/13 season.

Valverde has been impressive since being appointed manager at the Camp Nou Back in 2017, however the club’s failures in the Champions League looks like it could be a key factor in deciding whether the coach is kept on at the club or not.

The Blaugrana suffered an embarrassing aggregate defeat to Roma in last year’s quarter finals of the competition, a feat it looks like Valverde will have to avoid if he’s to keep his job at the club beyond this summer.

Rubi has done a superb job in charge of Espanyol since his appointment in the summer, with the Spaniard having overseen his side take La Liga by storm.

Espanyol currently sit in third place with 12 games played, just three points behind Barcelona themselves, a very impressive feat given the club’s budget and stature. 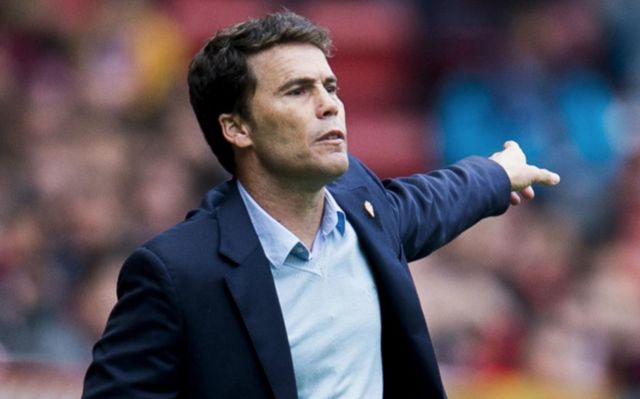 Only time will tell us if Barca end up listening to Messi and bringing in Rubi from rivals Espanyol, something that looks like it could hinge on the club’s Champions League success this season…

Speaking of Barcelona, you can watch them take on Real Betis on Sunday by clicking this link here!

Alternatively, you could watch Real Madrid’s clash vs Celta Vigo by clicking THIS link here!