Man United look set to do battle with Spanish giants Barcelona in the race to secure the signature of Spain and Atletico Madrid midfielder Saul Niguez.

According to Don Balon, both sides are keen on signing the Atletico star, and that his signing will cost more than €100M to seal, a small price to pay for a player of his quality.

The news outlet also state that the Red Devils wants Saul as a replacement in preparation for the ‘almost certain departure’ of key midfielder Paul Pogba.

Since breaking onto the footballing scene a few years ago for Los Rojiblancos, Saul has not only managed to cement his place in their side, but in Spain’s as well.

The 23-year-old is one of the most promising midfield talents in world football, and either Barcelona or Man United would be lucky to sign him in the near future.

Pogba hasn’t had the easiest time at Old Trafford since his move to United in the summer of 2016, and it looks like the club are preparing for the day he finally calls it quits.

The Frenchman was superb with France at the World Cup this past summer, however he is yet to replicate this form for United so far this campaign, something that has seen him receive a fair bit of criticism from fans. 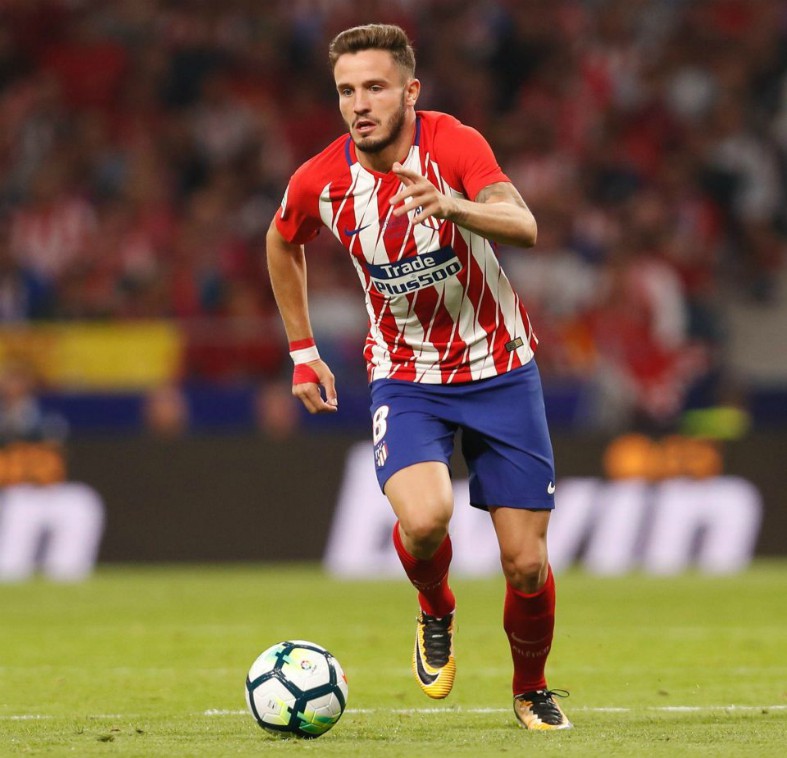 United replacing Saul for Pogba may be a wise move for the club to make, as the Spaniard is a few years younger than the former Juve man, and he definitely has the potential to be on the same level as Pogba in the near future.

Speaking of Barcelona, you can catch their match tomorrow afternoon, as well as their fierce rivals Real Madrid’s, by clicking these links! Enjoy!