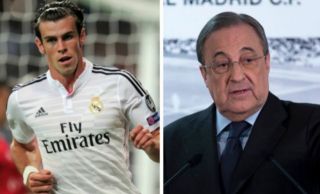 Real Madrid are reportedly set to use the money they get from selling winger Gareth Bale in order to seal a move for Spurs and England forward Harry Kane.

This is according to Diario Gol, who note that Los Blancos could rake in around €80m for Bale should his displays between now and the end of the season improve, and that no clubs are willing to pay more than €100m for the Welshman’s services.

The report also states that Kane is going to cost the Spanish giants €180m, and that club president Florentino Perez would rather wait until the summer to move for Kane instead of going for Inter Milan star Mauro Icardi in January.

Real have been very poor in front of goal so far this this season, something that is mainly down to the departure of Cristiano Ronaldo, so the signing of Kane would definitely be a welcome one at the Santiago Bernabeu.

Bale hasn’t exactly been fantastic since his move from Spurs back in the summer of 2013, despite scoring key goals in the finals of the both the Champions League and Copa Del Rey.

The Welsh winger seems to have failed to fill the void left by Cristiano Ronaldo following his transfer to Juventus, and it looks like Real have had enough of him if this report is anything to go by. 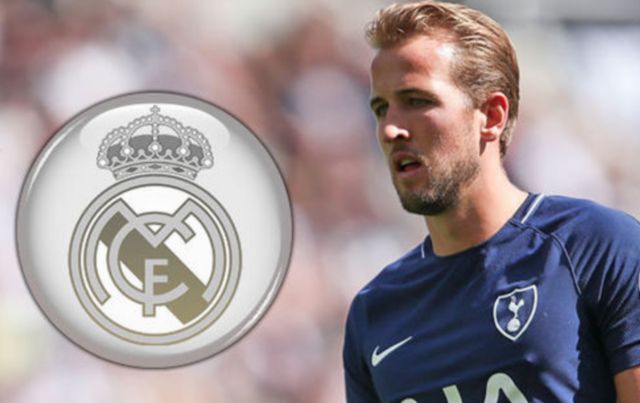 Kane is one of the best strikers on the planet, something he has proven these past few years with Spurs, and his potential arrival at Real would be a huge boost for the club.

Now all that remains is to see how much Los Blancos manage to get for Bale in terms of a transfer fee.

And something tells us they could be left disappointed with the amount should he fail to pick up his form between now and the end of the season.