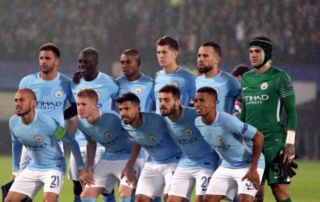 Manchester City are reportedly facing calls from three major clubs to be banned from the Champions League after trying to work a way around Uefa’s Financial Fair Play regulations.

According to the Sun, recent Football Leaks revelations against the Premier League champions have seen calls from Real Madrid, Barcelona and Bayern Munich for the club to be removed from Europe’s top club competition as punishment.

City have many of the best players in the world and manager Pep Guardiola has them playing superb football that has helped them break numerous records in English football.

However, questions do have to be asked of the club in terms of following the rules, and it’s little surprise some more established names may be unhappy at how they’ve achieved their remarkable rise. 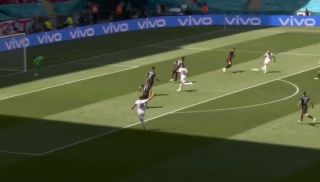 The Sun explains the accusations being made against City, which include them misleading Uefa over the source of their funding.

The report adds that Real, Barca and Bayern are urging more action against City as they now look major contenders to win the Champions League.