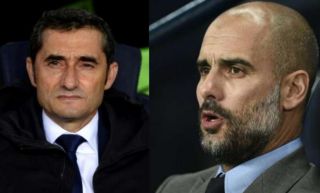 Manchester City striker Gabriel Jesus has reportedly emerged as a big-money transfer target in a surprise move from Barcelona.

The Brazil international has long looked one of the most exciting young players on the planet, despite not always being a regular starter for Pep Guardiola’s side.

In fairness to Jesus, he has the excellent Sergio Aguero ahead of him in the pecking order at the Etihad Stadium, so it may be that a move elsewhere would be the best thing for his first-team prospects.

According to Don Balon, Barcelona could pay big for him and are preparing an offer worth as much as £131million for the 21-year-old.

Jesus could be a fine fit at the Nou Camp, where they’ll soon need to think about signing a long-term replacement for the ageing Luis Suarez up front.

The Uruguay international cannot go on forever, but has been a huge player for the Catalan giants, so another top finisher will be needed in his place.

Jesus may well be that player, and one imagines City could find it hard to turn down an offer of £131m for a player who hasn’t always been a guaranteed starter anyway. 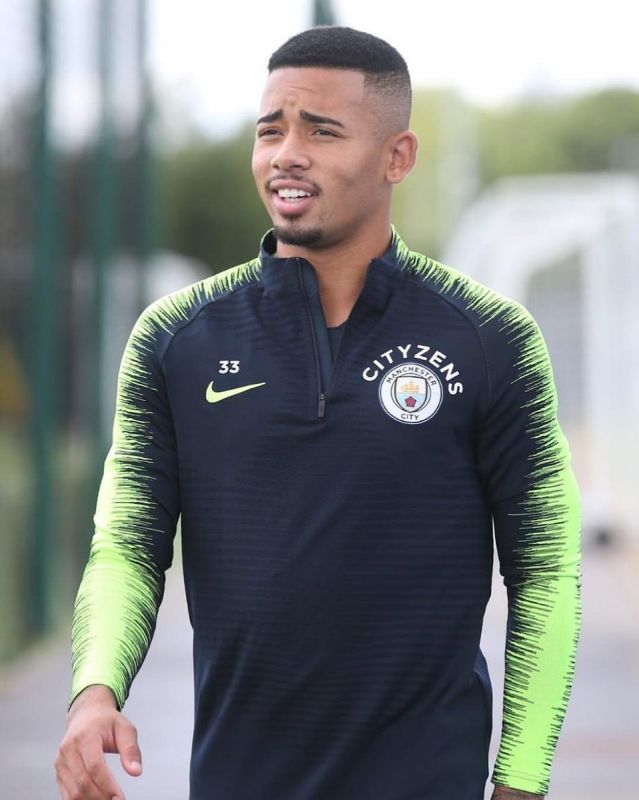