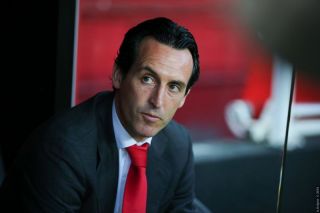 Arsenal manager Unai Emery has dropped a potential hint regarding the Gunners’ activity in the January transfer window.

As per the Sun, the Spaniard has spoken about what he’s going to do with his squad after Danny Welbeck sustained a nasty-looking injury against Sporting Lisbon, stating that “Now that Danny won’t be available for a time, we need to look inside the club for solutions”

Emery then went on to say “It’s too early now to speak about the possibility of what we can do in January”, something that some fans could interpret as Emery potentially hinting that the club dipping into the transfer market in January to bolster their squad.

This news will be good for Gunners fans to hear, as they’d surely want to their squad strengthened in the winter window and bolster the overall quality and depth of their squad due to looking some way behind their rivals in that department as things stand.

Welbeck has been in good form for the north London side so far this season, scoring five goals in 14 appearances in all competitions, which means that if his injury is serious, it’ll come as a huge blow for the club.

Arsenal themselves have been in terrific form of late, as the club are currently on a 16-game unbeaten run in all competitions, something that has seen them rocket up the Premier League and book their place in the next round of the Europa League. 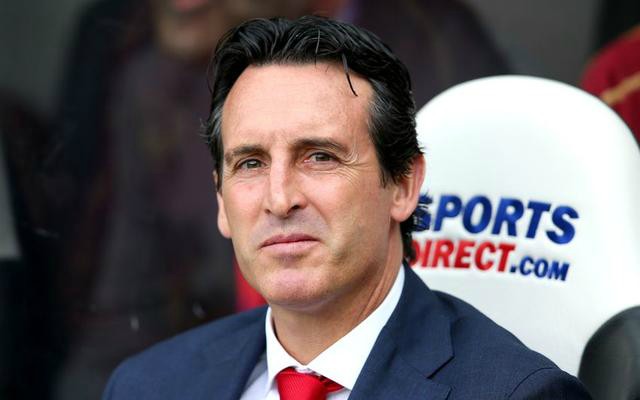 If Welbeck’s injury does see him put on the sidelines for a number of months, it’ll be interesting to see if Arsenal decide to dip into the transfer market in January and sign a temporary replacement for the England international.

You can watch AC Milan take on Juventus in Serie A tonight by clicking on THIS link right here! Have fun!