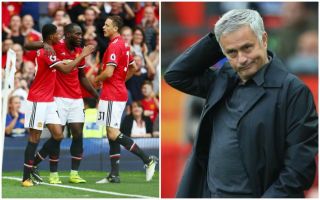 Manchester United players are reportedly surprised at Jose Mourinho’s treatment of Nemanja Matic, who seems to be undroppable despite his unconvincing form.

The Serbia international has not looked at his best at any point this season, and was badly at fault for the Ilkay Gundogan goal in the 3-1 defeat to Manchester City on Sunday.

Matic was signed by Mourinho from his old club Chelsea last season, and he initially started well before fading this term, looking well past his peak at the age of 30.

According to the Times, there is a concern in the United dressing room that Mourinho just won’t seem to consider dropping the player.

The Portuguese tactician chose him in midfield alongside Ander Herrera and Marouane Fellaini against City, and it was a far from convincing trio.

Fred remained on the bench despite his expensive move from Shakhtar Donetsk in the summer. 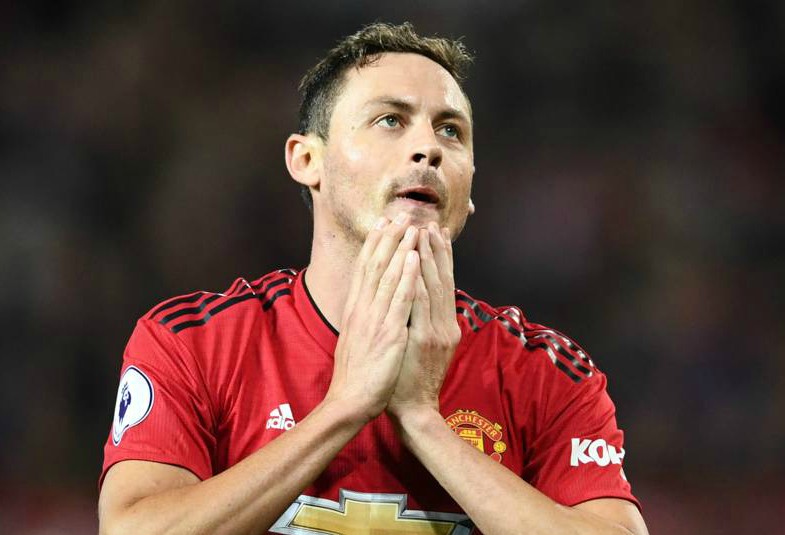 Does Nemanja Matic still deserve his place in the Manchester United team?

One also wonders why Mourinho is so happy to keep on showing faith in Matic when he’s happily axed players like Luke Shaw and Anthony Martial for much less in the past.

This is a pretty far cry from how things were earlier in the season, when the Sun claimed a number of MUFC players saw Matic as one who could potentially be a good choice as club captain.