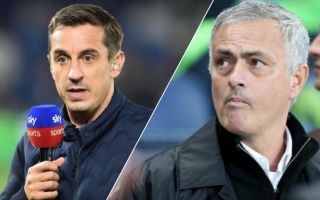 Manchester United legend and pundit Gary Neville has highlighted three things that the club must improve if they are to win the Premier League again.

As per the Sun, Neville spoke about United after their loss to Man City, stating that “United’s aim has to be to win the title. But to win it you have to think about the areas on the pitch”

Neville then also added “They can’t keep a clean sheet at the back. The midfield can’t pass the ball forward. The front three don’t have the precision of Liverpool or Man City”

These three reasons seem pretty obvious areas to improve, however it’ll be infuriating for United fans to hear that these parts of their club’s game aren’t good enough despite the money they’ve spent on players.

Having spent big bucks on stars like Paul Pogba, Romelu Lukaku and Eric Bailly, it’ll be crushing for United fans to hear this criticism from Neville, as they wouldn’t expect these three things to be problems given the players the club have at their disposal.

The Red Devils have been somewhat poor in the league since the arrival of Jose Mourinho, coming in sixth in his first season, and 19 points behind eventual winners Man City in his second.

And given how they’ve started this year’s league campaign, it’s clear that United still have many problems in their squad despite their activity in the transfer market.

Mourinho’s side have lost four of their 12 league games already this season, and currently sit 12 points behind leaders Man City even though it’s only November, something that just isn’t good enough from Mourinho given the squad he has to play with. 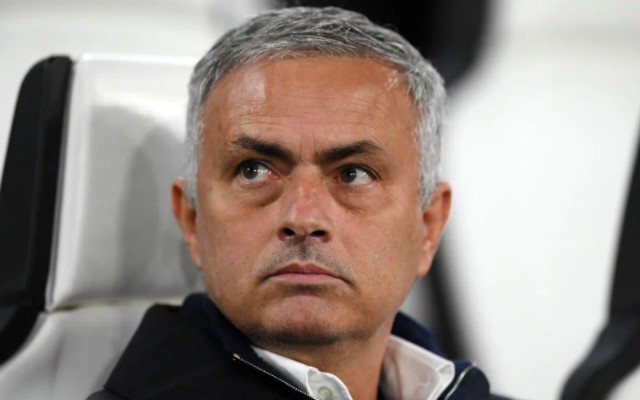 If Man United’s poor form continues, we definitely won’t be seeing them win the Premier League title this season, something that could spell the end for Mourinho’s time as manager at Old Trafford…