Man United fans may have been dealt some bad news, after it was reported that Paul Pogba has not been included in France’s squad to take on Netherlands in the UEFA Nations League.

As per Sky Sports, the Red Devils midfielder will not be playing a part in Les Bleus’s matches against Holland and Uruguay for November’s international break, as confirmed by Jose Mourinho himself.

This comes just a day after the player missed Man United’s 3-1 loss to Man City in the Manchester Derby through injury, according to Sky Sports.

This could potentially be bad news for Man United and their fans, as it means that Pogba may have sustained an injury that could keep him out for a number of weeks, even after the international break has finished.

United missed the Frenchman’s presence in their match against Man City on Sunday, as Jose Mourinho’s side suffered their fourth league loss of the season after just 12 outings.

United were powerless to stop City from controlling the game, as Pep Guardiola’s side completely dominate the Red Devils from start to finish, something that may not have happened had Pogba played a part.

The midfielder is one of United’s best players, and if it turns out that he has sustained a fairly bad injury, we may see them suffer in the coming weeks without the player’s presence in their side. 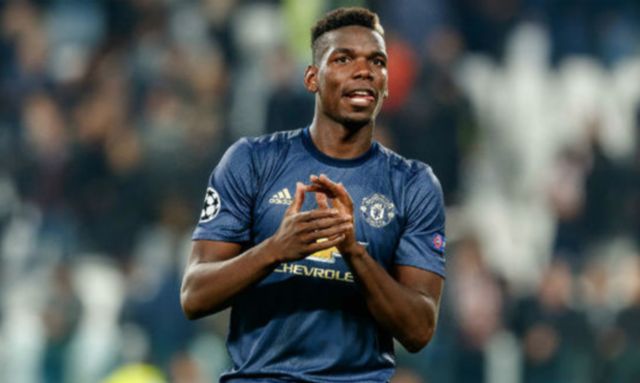 Pogba is loved by a whole host of fans at Old Trafford, and they will surely be devastated if Pogba is made to miss any more of their games through injury, something that looks a possibility given this recent news…