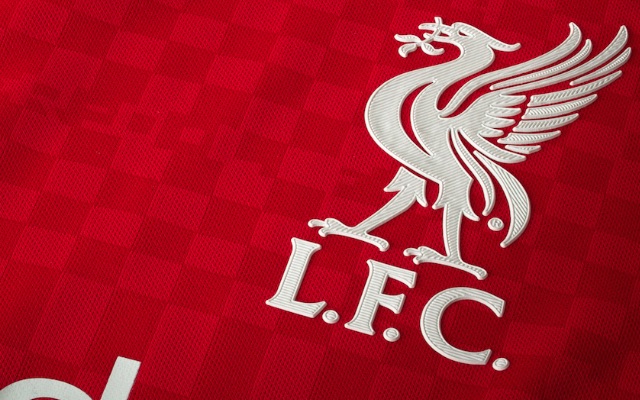 The agent of Barcelona forward Ousmane Dembele has spoken out about his client’s future amid recent transfer speculation linking the young Frenchman with Liverpool and Chelsea.

The 21-year-old has struggled in his time at the Nou Camp so far, despite looking one of the most exciting young players on the planet at his previous club Borussia Dortmund.

It may be that Dembele will soon end up making a speedy exit from Barcelona, and he doesn’t seem unlikely to have a shortage of suitors lining up to offer him a new home.

Mundo Deportivo recently reported Dembele as a top target for Liverpool manager Jurgen Klopp, and it’s easy to see how the France international’s playing style could make him a great fit for the Reds boss.

Don Balon have since stated Dembele would cost around £87million, which is certainly not cheap for a player struggling to find his best form for some time now, but it might well be worth the gamble considering his age and potential to improve.

However, the Metro, who also talk of rumoured interest in Dembele from Chelsea, quote the player’s agent as saying he wants to remain with Barca.

‘There is no doubt about his future, at all, Ousmane continues to work, he is in a big club and [Ernesto] Valverde loves him, and he is also in the national team and Deschamps continues to trust him,’ his agent Moussa Sissoko told RMC Sport, as translated by the Metro.

‘If he is with France today it is because he deserves it, I also spoke with Eric Abidal and he told me that he is very happy with him, that he is training very well.’