Real Madrid boss Santiago Solari has identified five targets in the January window, after signing a permanent deal with the club.

The Spaniard was appointed as Los Blancos manager officially on Tuesday, on a deal which is designed to keep him in charge at the Santiago Bernabeu until 2021 – as per BBC Sport.

The Argentine replaced Julen Lopetegui in the hot seat back in October on a temporary basis and has guided the team to four successive wins in all competitions, but he is already looking ahead to the next transfer window to strengthen his current squad. 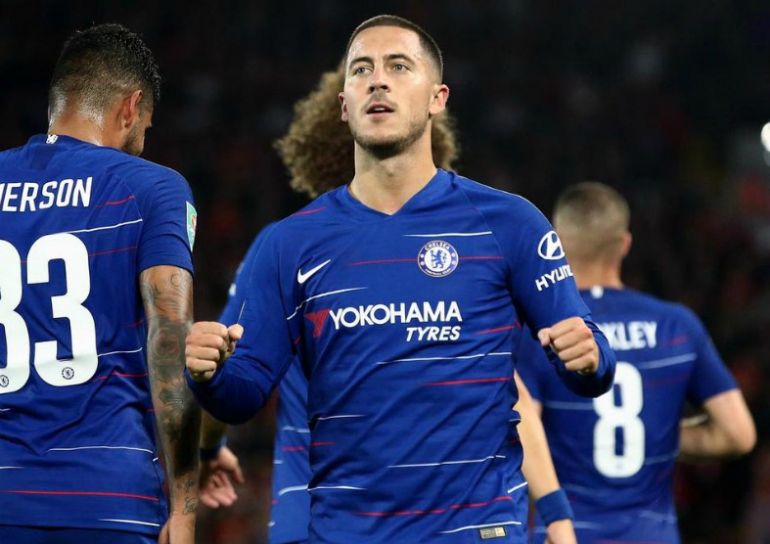 Genoa sensation Krzysztof Piatek and RB Leipzig attacker Timo Werner also made the cut, with Espanyol defender Mario Hermoso completing the list, who rose through the ranks at Madrid at youth level.

Diario Gol states that Solari has a clear vision on how to take the club forward and his first priority is bringing in some backup upfront with Marco Asensio struggling to lead the line.

Karim Benzema has been the first choice striker for Los Blancos but Asensio is next in line and with just one La Liga goal to his name this term, he is failing to make the grade for the European champions.

Icardi and Piatek have been finding the net regularly in Serie A and would be ideal replacements for the Spaniard, while Hazard has the quality to finally fill the void left by Cristiano Ronaldo’s departure to Juventus during the summer. 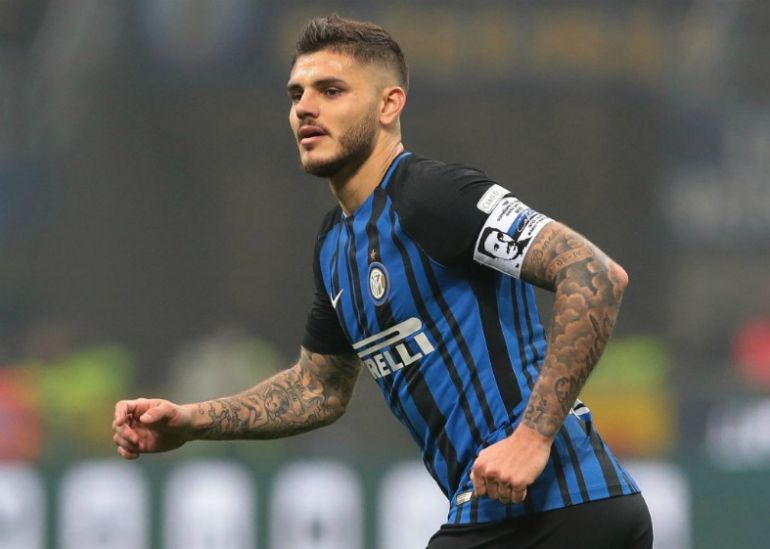 It remains to be seen if Madrid are able to pull off any of these deals in the new year, but if they are to chase down Barcelona in La Liga and mount a realistic bid for a fourth straight Champions League title, these kinds of changes might be a necessity.