Inter Milan are in advanced talks with FC Porto over the signing of Hector Herrera, who looks set to turn down a move to Arsenal.

According to Talk Sport, the Mexican starlet has been linked strongly with a move the Emirates over the last few months, with his current contract at the Estadio Do Dragao set to expire at the end of the season.

At that time the 28-year-old will become available on a free transfer and it looked as though his most likely destination was North London, however, it appears that Inter have beaten the Gunners to the punch.

Talk Sport reports that the Italian giants are discussing a pre-contract agreement with Porto for the midfielder, with a view to either signing him for nothing next summer or bringing him to the San Siro ahead of schedule in a cash switch in January.

This latest news will be a blow to Arsenal fans who had been hoping that Herrera would be the club’s first winter transfer window signing and they may now lament the fact that club officials failed to launch any kind of concrete bid for his services. 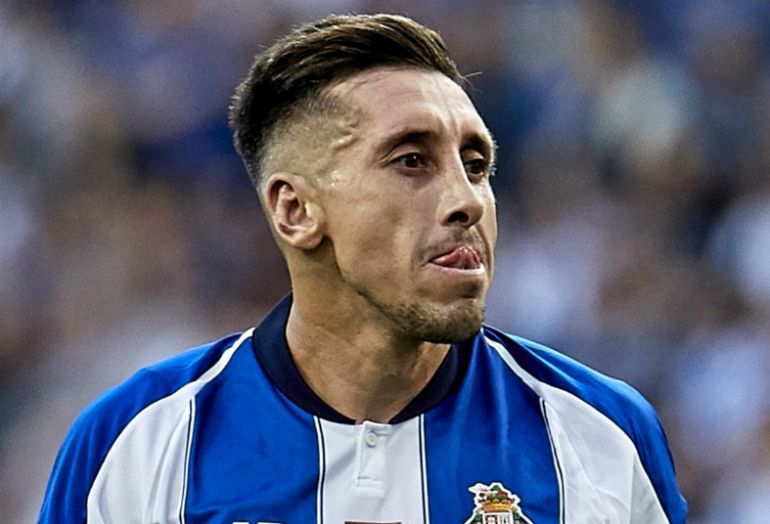 The Mexico international has plied his trade in Portugal since 2013, having left Pachuca in his homeland in pursuit of a career in European football and he has since gone on to make over 140 appearances for Porto.

Herrera’s displays at club level have earned him a consistent spot in the national team and with 70 caps under his belt for ‘El Tri’ to date, he remains one of the team’s most vital players and has experience of playing in two FIFA World Cups.

Arsenal’s loss looks like being Inter’s gain but this particular deal is not done and dusted just yet, meaning the Gunners could still make a late play for his signature when the transfer window reopens in less than two months, as they chase a place in the Premier League’s top four.