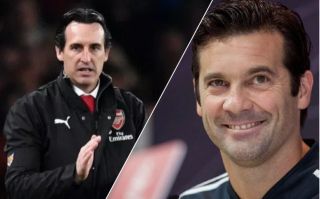 Arsenal are said to be planning a £35M offer for Espanyol and Spain defender Mario Hermaso, however the north London club could face a difficult battle with Real Madrid in the race for the defender.

The Gunners’ defensive displays this season has been somewhat below-par, with Unai Emery’s side conceding 19 goals in all competitions so far.

However, it seems like the club are looking to solve their defensive issues with their pursuit of Hermaso, as according to the Sun, the north London club are planning to make a £35M bid for the 23-year-old.

The Sun also note that Arsenal could have some trouble in their attempts to sign the Spaniard, as they state that Real Madrid have a buy-back clause in the player’s deal, meaning that they could snag a deal for the star for a fee much lower than the one Emery’s side are willing to pay.

Hermoso would be a fantastic signing for Arsenal to make, as the defender has shown during his stint with Espanyol that he truly is one of the most promising stars that La Liga has to offer. 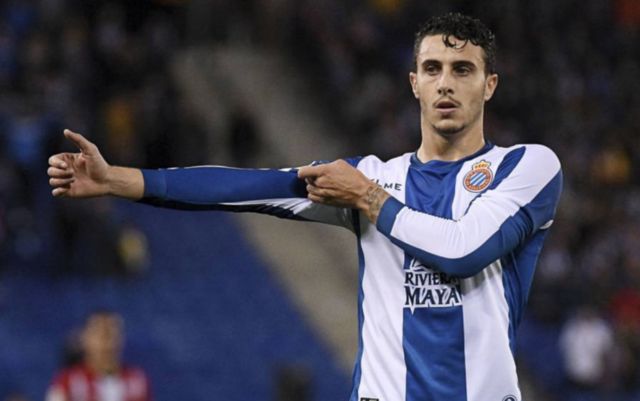 Espanyol currently sit in 5th place in La Liga, just three points behind league leaders Barcelona, a feat that is mainly down to their impressive displays at the back.

The Catalan side have kept five clean sheets so far in the leage, and have conceded just 10 goals, the fourth lowest total in the league.

Hermoso has been the star of Espanyol’s defence so far this term, with his commanding displays clearly grabbing the attention of some of Europe’s top clubs if this report from the Sun is anything to go by.

However, Arsenal’s attempts to sign the player could be difficult if Real are serious about buying Hermoso, as their buy-back clause in his deal may end up being the difference in them beating the Gunners to the Spaniard’s signature.