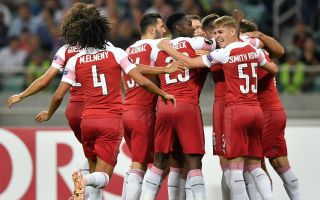 One of Arsenal’s hottest prospects could be on the way out of the Emirates after attracting the attention of European giants Borussia Dortmund and Monaco.

According to reports from The Sun, Dortmund and Monaco are tracking Arsenal youngster Ben Cottrell who has been part of the Arsenal academy since the age of nine.

The 17-year-old has been impressive for the Gunners under-18s side so far this season, Cottrell is a highly talented attacking midfielder who is usually deployed on either the left or right wing for the Gunners youth sides.

The appeal of plying his trade abroad could be too good an opportunity to turn down for Cottrell.

With first team opportunities abroad seeming slightly easier to come by some of England’s most talented stars have been fast-tracked through the national team setup.

Cottrell’s Arsenal teammate, Reiss Nelson, is currently on loan at German side Hoffenheim and his endeavours in Germany have seen Nelson brought into the England Under-21s team.

Cottrell could well be the next English youngster to follow in the footsteps of the likes of Nelson and Jadon Sancho. 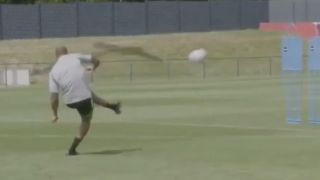