Man United have reportedly seen a £53M bid for Inter Milan defender Milan Skriniar turned down, with the Nerazzurri looking to tie him down to a new deal at the San Siro.

This is according to the Sun, who note that the Red Devils have been informed that they’re going to need to fork out a little bit more if they want to bring the defender to Old Trafford.

The report also notes that, via TuttoMercatoWeb, Skriniar’s agent has spoken about the defender extending his deal with Inter, stating that “we’re talking about it. We’re working on it. It’s a subject we’ll be facing more intensively over the next few months”

Skriniar is one of the best defenders on the planet, and his signing would definitely go a long way to helping United solve the defensive issues they’ve been experiencing recently.

The Red Devils have conceded 21 goals in the Premier League thus far this season, the fifth highest total in the league, something that isn’t acceptable for a club as big as United’s.

Skriniar has been key for Inter Milan since the start of last season, playing a big part in the club qualifying for the Champions League last year.

The 23-year-old shows immense composure on the ball, and is rarely seen diving into challenges, qualities that would see him fit in easily at Old Trafford. 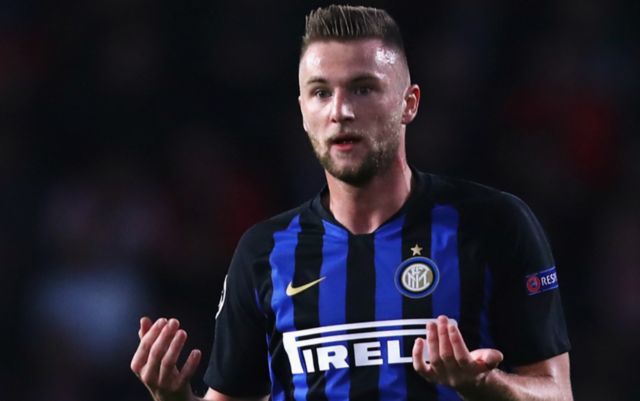 Players like Eric Bailly and Victor Lindelof have been in poor form for United as of late, and Skriniar’s arrival at United, should it happen, would definitely give the club’s defensive options a huge boost.