Barcelona superstar Lionel Messi has encouraged the club to bring in four new players next year, to ensure they have enough firepower to conquer Europe.

According to Don Balon, the Blaugrana captain has submitted a list of transfer targets to club officials, with a view to improving the starting XI from top to bottom.

The first name on the list is Ajax defender Matthijs de Ligt, who has become a major target for a number of high profile clubs in recent months for his displays in the Eredivisie and in the Champions League. At 19-years-old he is already a top class centre-back and could help to significantly shore up Ernesto Valverde’s shaky defensive line.

Second is AS Monaco right-back Djibril Sidibe, who Messi sees as the ideal replacement for Sergi Roberto, who has struggled to cope with the expectation that comes with being a first choice fullback at the Camp Nou.

Don Balon reports that Messi has also urged the club to make a choice between Premier League duo Mohamed Salah and Eden Hazard, who play for Liverpool and Chelsea respectively.

Both men have been in red-hot form in England this season and the Argentine maestro would like to see one of them fill the boots of Ousmane Dembele in attack for Barca, who continues to underwhelm on the wing. 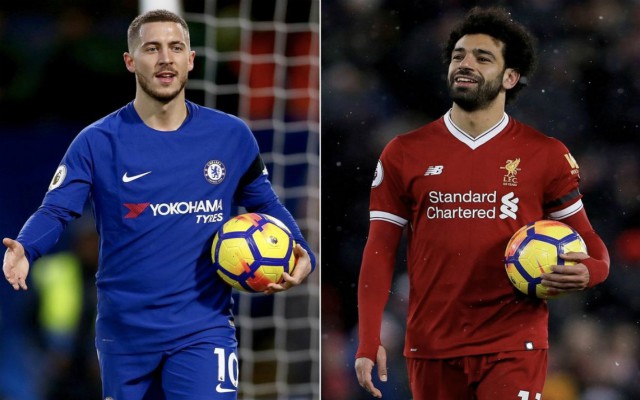 Messi’s final pick is Genoa centre-forward Krzysztof Piatek – the man who has set Serie A alight with his blistering start to the 2018-19 campaign, scoring nine goals in 12 matches and proving himself as a deadly marksman in his debut season in Italy.

Valverde’s men are among the favourites to win the Champions League come May, but the general consensus is that they must stop conceding so many goals and certain members of the squad still need to step up to the plate.

Messi has recognised the team’s weaknesses and already made a pre-emptive strike ahead of the January transfer window, with a huge second half of the year for the club on the horizon.