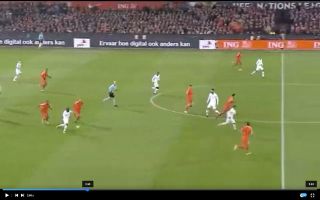 Talented Ajax youngster Frenkie de Jong certainly channeled his inner N’Golo Kante when facing up against the superstar this evening during France vs the Netherlands.

The central midfielder dispossessed Kante in extremely impressive fashion with an inch-perfect slide tackle, it was almost as though Kante had finally met his match during this moment of the game.

Mundo Deportivo reported earlier this month that Manchester City were willing to table a €70m bid for the youngster who has also been linked with a move to Barcelona in the last 12 months.

Check out a video of de Jong’s perfect tackle on Kante below:

It seems as though de Jong is going from strength to strength and if the midfielder continues to turn in impressive performances for his club and country a move to one of European’s biggest clubs will be inevitable. 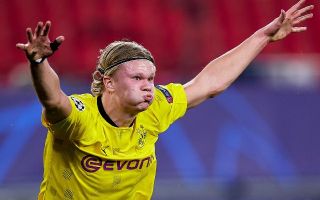