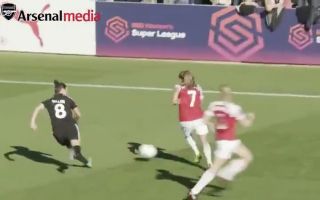 Donk first tricked her way past one of Birmingham’s helpless defenders with a wonderful turn that ended with a nutmeg, Donk then immediately nutmegged a second Birmingham defender.

Donk also got on the scoresheet in the 67th minute of the tie with a perfectly placed penalty.

Check out a video of Danielle van de Donk’s exquisite skill below:

Those that claim Women’s football isn’t exciting should take a look at this clip and I’m pretty certain there aren’t many players – male or female that could pull of the ridiculous skill that van de Donk did. 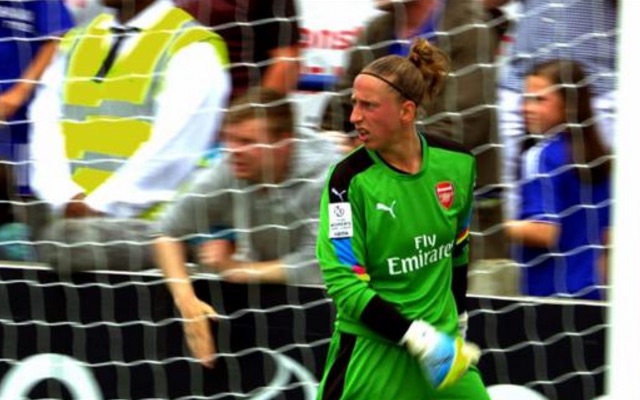