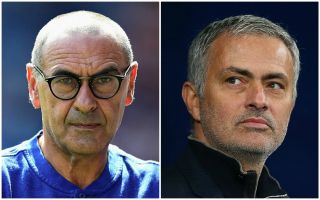 Chelsea are reportedly set to step up their transfer spending this January and are making Juventus left-back Alex Sandro one of their prime targets.

The Blues are keen to battle the likes of Manchester United and Manchester City to sign the £50million-rated Brazil international, according to the Express.

Sandro is undoubtedly one of the finest players in the world in his position, though this report comes as a bit of a surprise as he’d strengthen an area that’s already pretty strong for Chelsea.

CFC have the excellent Marcos Alonso as first choice in that role, and the highly dependable Emerson Palmieri as backup.

Of course, all clubs want to improve as much as possible and Chelsea have the money to do that, but Sandro seems a surprise player to go after as a priority when they could probably do with strengthening up front much more.

The Express reports of other targets for the west London giants, but Borussia Dortmund winger Christian Pulisic is the only attacking player in there, with Maurizio Sarri linked strongly with bolstering his defence. 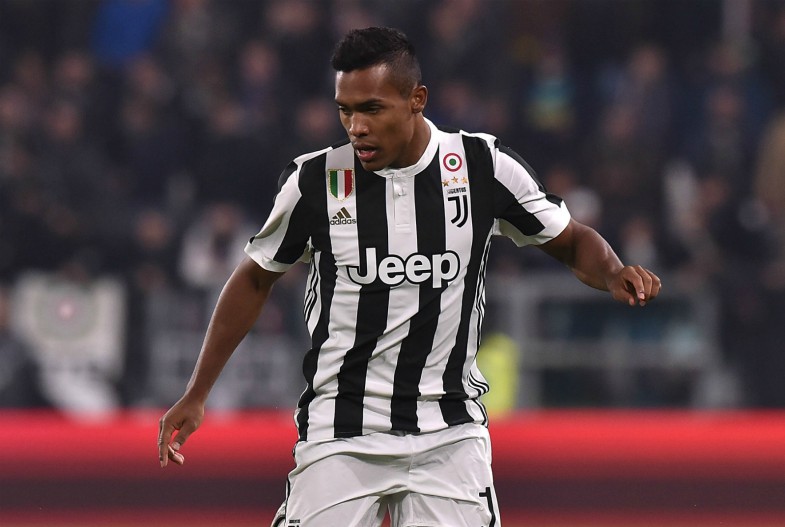 Alex Sandro to Chelsea in January?

This is a strange approach from the club given they surely need an upgrade on Alvaro Morata and Olivier Giroud at centre-forward, but in fairness, Sarri has got most of his work in the transfer market right so far.

Jorginho, Mateo Kovacic and Kepa Arrizabalaga joined the club this summer and have all performed superbly at Stamford Bridge, helping the club to an unbeaten start to the campaign in all competitions.