Real Madrid are reportedly interested in a shock transfer swoop for Chelsea misfit Michy Batshuayi to solve their problems up front.

The Belgium international, you may remember, is currently on loan at Valencia, and has not exactly made much of an impact for Madrid’s La Liga rivals. 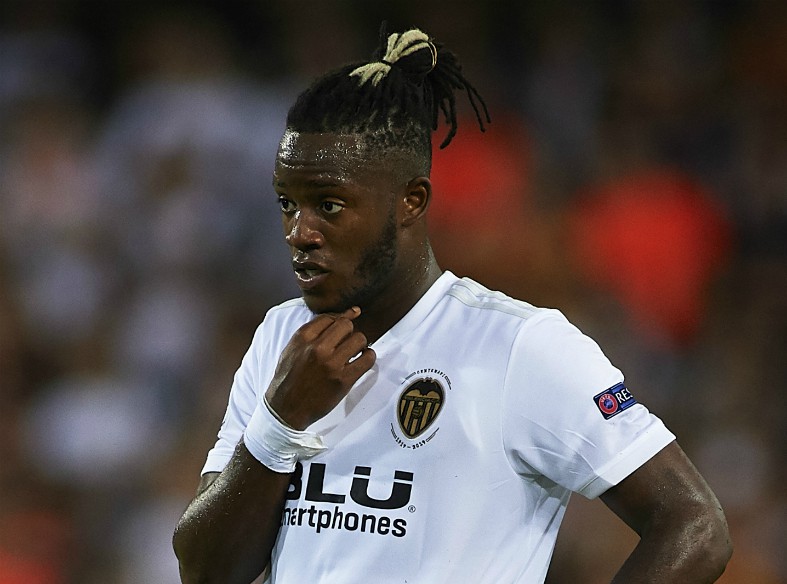 Batshuayi has scored only two goals so far this season, one in La Liga and one in the Champions League, and as a result he hasn’t exactly cemented his place in the Valencia starting XI.

Still, Diario Gol claim Real Madrid are so desperate for a striker that they’re considering a swoop for the Blues ace, who has shown in the past that he can be a reliable option.

The 25-year-old has never quite been a regular at Stamford Bridge, but seemed a dangerous option from the bench before also impressing on loan at Borussia Dortmund last season.

It’s not worked out for Batshuayi at Valencia and moving for him now seems strange, but Real seem to think it might be worth a gamble.

Diario Gol do note, however, that Los Blancos are looking at other big-name signings up front, such as Paris Saint-Germain’s Edinson Cavani and Monaco front-man Radamel Falcao.

CFC fans would likely be quite amused if they went for Batshuayi, however, given his lack of impact in the Premier League and La Liga in recent times.