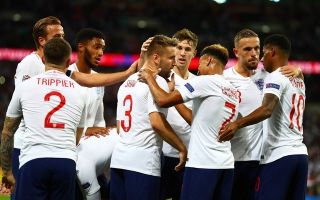 Real Madrid are reportedly considering a transfer swoop for Manchester United forward Marcus Rashford to solve their issues in attack.

The Spanish giants are said to be looking at a long list of options to bolster their squad, with Diario Gol listing a wide range of top players from around Europe.

Among those, Rashford is a somewhat surprise name, but it may be that he’d be cheaper than the likes of Eden Hazard, with Diario Gol stating he’d likely cost around £53million.

The England international has long looked one of the top young talents in Europe, though he’s struggled to establish himself as a regular starter in Jose Mourinho’s team.

In fairness, many attacking players have struggled at United in recent times, and Real Madrid may feel a talented young player like Rashford could get back to his best if given the chance in a top side. 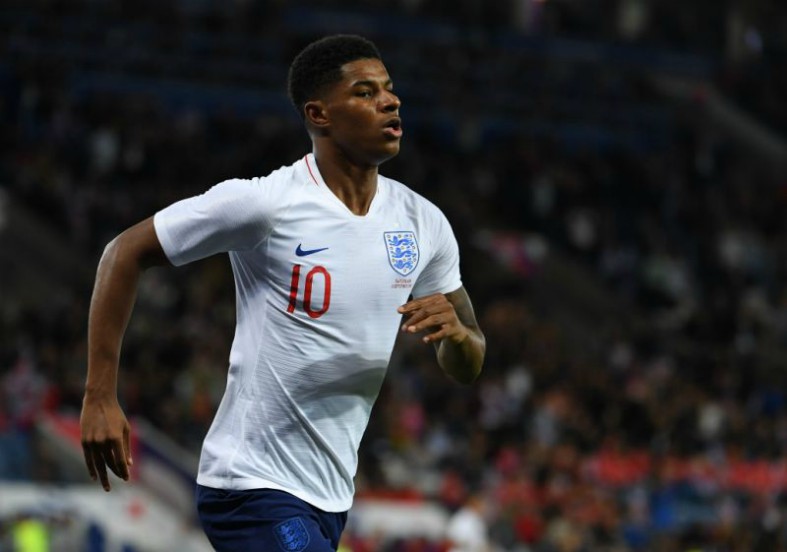 Marcus Rashford in action for England

Still only 21 years old, Rashford could still improve and get more opportunities to show his best form in an attack-minded Madrid side.

United surely won’t want to sell such a highly rated homegrown talent, but it remains to be seen if they can keep him without playing him, especially if top European clubs come in for him.