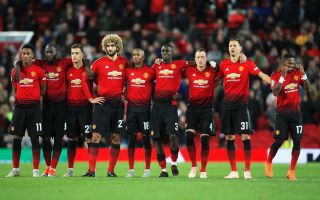 One of Manchester United’s stars will certainly win some praise from fans with it being revealed that he’s willing to take a pay cut in order to seal a new deal with the Red Devils.

According to a report from The Sun, Ashley Young is willing to take a pay cut in order to seal a new deal before his contract expires in the summer. Young is in talks with United over extending his deal by 12 months.

Young currently earns £130,00 a week with the Red Devils and the former England international has been at United for 7 years since joining from Aston Villa for a fee reported to be £17m.

It is understood that the new deal that Young has been offered is slightly under the six figure mark but Young is happy to remain at Old Trafford under the proposed terms and it is unlikely that any problems will arise with sealing this contract extension. 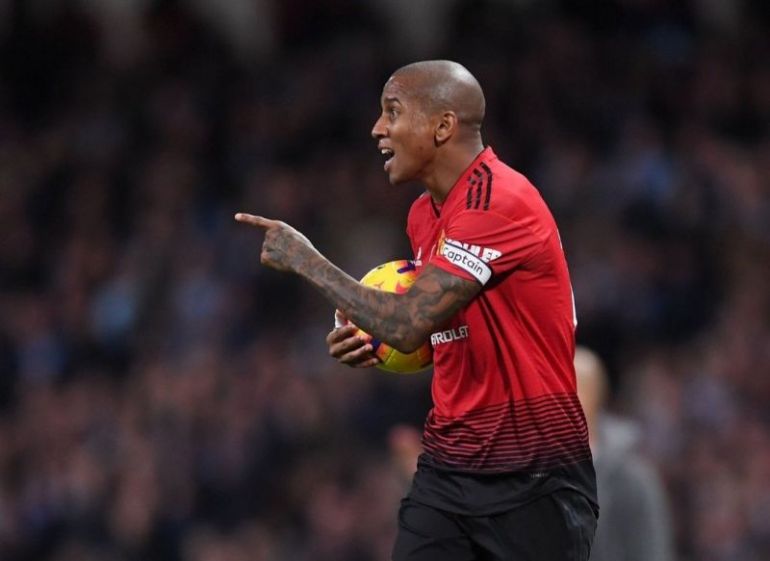 Young has become an extremely valuable member of United’s squad in recent season. Jose Mourinho shocked fans by transforming the tricky winger into a full-back.

The fact that Mourinho has handed Young the United captaincy on numerous occasions in recent seasons reinforces just how important Young is to this United side.

The 33-year-old is a Premier League veteran with 335 appearances and Jose Mourinho’s underperforming side will need to call on every ounce of Young’s experience if they are to turn around their disastrous start to the season.

The idea to extend Young’s stay at Old Trafford seems to be a very smart move from the United hierarchy.