Manchester United boss Jose Mourinho watched Toby Alderweireld turn out for Belgium on Thursday, as he reconsiders a move for the defender.

Roberto Martinez’ side made light work of their opponents at home in the UEFA Nations League clash, winning 2-0 on the night thanks to a double from Michy Batshuayi.

Alderweireld started the game and put in a typically solid performance, but Tottenham could now have a fight on their hands to keep hold of the centre-back in the new year.

According to the Evening Standard, United chief executive Ed Woodward refused to pay the £60 million asking price Spurs put in place for Alderweireld, which ultimately scuppered a proposed summer deal between the two clubs.

However, ES also states that Mourinho remains a keen admirer of the Belgian star and will reignite his pursuit when the transfer window reopens in January. 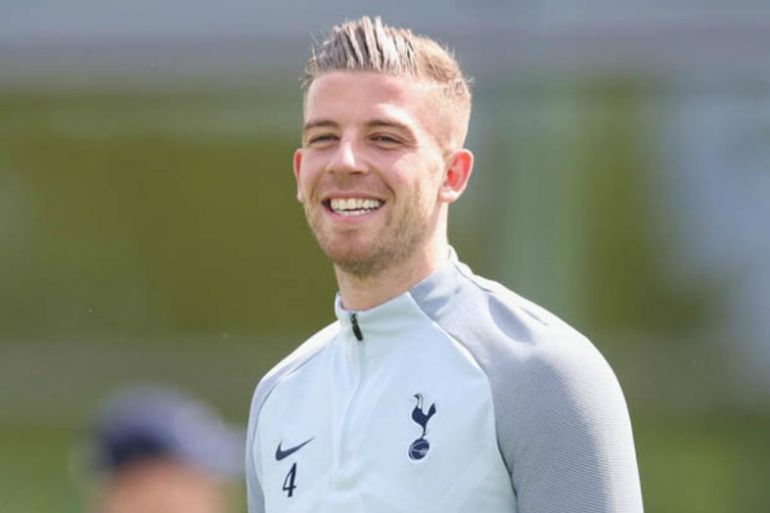 The Red Devils have shipped a whopping 21 goals in their first 12 Premier League games of the season and their vulnerability at the back is seriously threatening to derail their silverware aspirations, however, the winter window provides them with the ideal opportunity to bring in some reinforcements.

Alderweireld has the experience and quality to slot into Mourinho’s back four perfectly, while also being the ideal figure to lead the defence, which has looked decidedly short of inspiration over the last three months.

Tottenham chief Daniel Levy is likely to oppose a potential deal once again, but if United can meet the original asking price there is still every chance that the player’s head can be turned.

Mourinho’s position at Old Trafford is hanging by a thread, but if he can keep himself in the job between now and the new year, he could still manage to galvanise the squad and turn things around, especially if he can secure the signing of a defender as good as Alderweirled as a starting point.