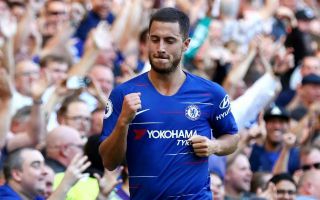 The Belgium international is out of contract at Chelsea at the end of next season, and this situation does look like becoming a real worry for the Blues.

This is because, according to Don Balon, Real Madrid now look likely to be able to sign Hazard for a significantly reduced fee.

The report suggests Madrid want the 27-year-old this summer, and it could be that Chelsea would only be able to command around £71million for a player in the final year of his deal.

That seems well below Hazard’s true market value, with the former Lille attacker undoubtedly one of the finest footballers on the planet on his day.

Chelsea would find his sale a huge loss to cope with, and even as much as £71m might not really be enough to help them find a top class replacement. 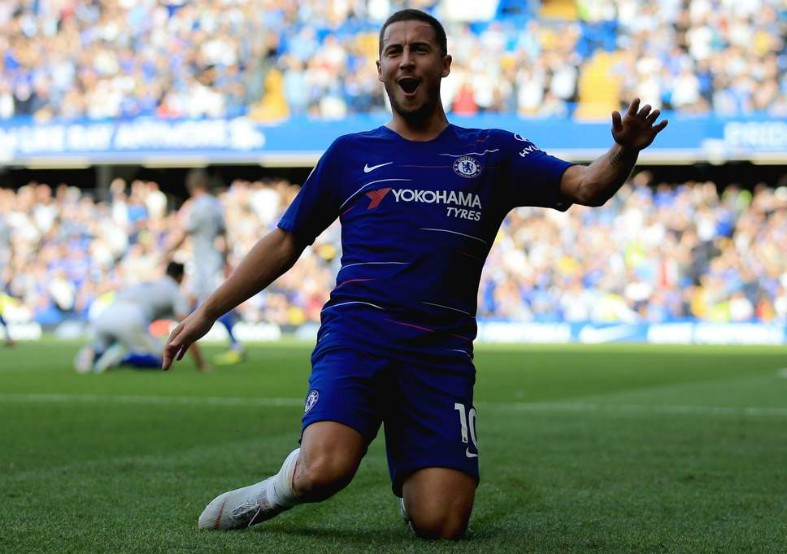 CFC will just be hoping there’s a realistic chance of Hazard signing a new contract in the coming months to avoid another summer of speculation.

Real notably poached Thibaut Courtois from the west Londoners in the summer as he also ran his contract down to its final year.