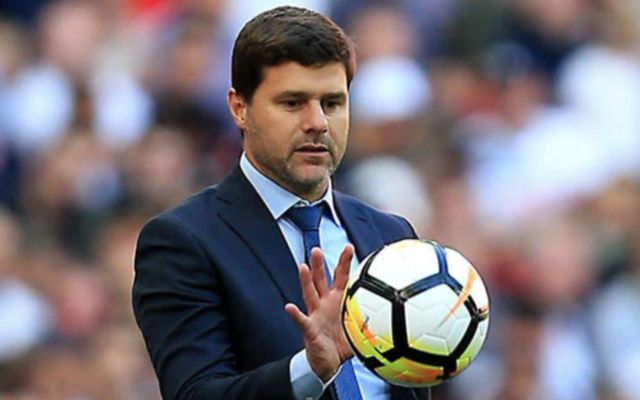 Tottenham have reportedly set an asking price of around £89million for clubs to seal the transfer of star player Dele Alli as Real Madrid show an interest.

Don Balon links the England international with the Spanish giants, and claims Spurs will not listen to any offers below £89m, which perhaps seems a tad high.

While Alli is undoubtedly one of the top young midfield players in Europe, he has a reputation for being somewhat inconsistent and for going missing in the games that matter most.

Clubs like Real Madrid may well be interested in snapping up the 22-year-old at some point in the future, but for now an £89m fee doesn’t seem entirely reasonable, though it’s not like Los Blancos can’t afford it.

Don Balon suggest Alli could be seen as a replacement for Luka Modric at the Bernabeu, though in truth he’s not exactly that kind of player anyway. 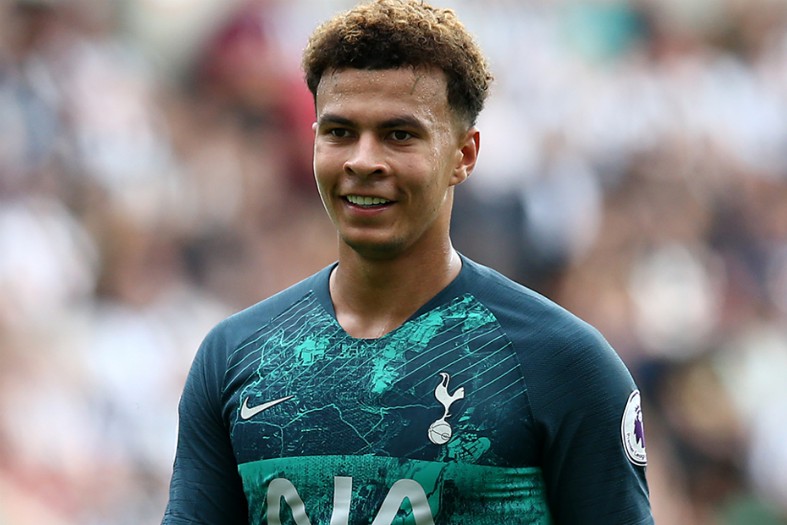 Spurs will hope this asking price puts teams off anyway, as they’ll want to avoid selling more of their best players after years of seeing their big names poached by Europe’s giants.

Even if Madrid don’t press on with a move, however, one imagines other big clubs will be on alert if Alli is indeed a player who could move for below £100m.