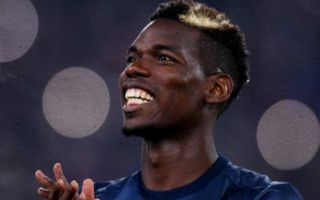 Juventus are reportedly beginning the planning process for a Paul Pogba transfer return from Manchester United.

The Italian giants are said to be exploring ways they could finance this ambitious deal, though not much more is known about their plans to do that at this present time.

This transfer update comes from Corriere dello Sport, with translation from the Metro, which also suggests Pogba himself is keen on a move back to Turin.

The France international arguably played the best football of his career during his years in Serie A, having struggled to reproduce that kind of form in the Premier League.

A return could therefore be the best option for Pogba, who will also now look at Juventus as a club on the up and probably more in with a shout of winning the Champions League at some point in the next few years than United.

Still, Juve will likely have to pay big to bring the 25-year-old back, and United will surely do all they can to keep one of their star names on the books at Old Trafford, even if he hasn’t really looked value for money so far.