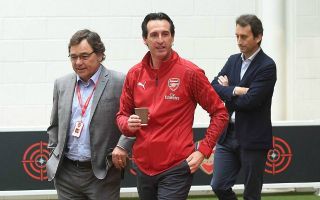 Arsenal chief Raul Sanllehi has hinted the injury to Danny Welbeck could change the club’s plans in the January transfer window.

The Gunners recently lost Welbeck to what looked a nasty ankle injury as he had to be stretchered off in the Sporting Lisbon game in the Europa League. 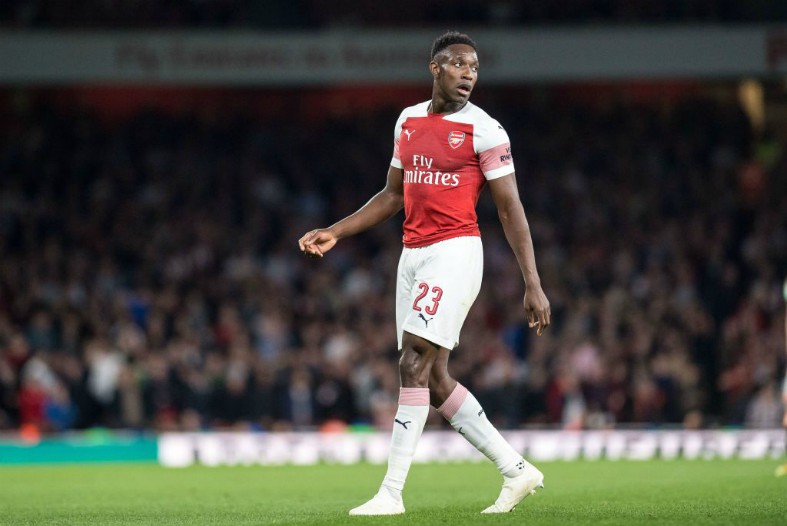 Danny Welbeck’s injury could force Arsenal into the transfer market

While Welbeck has not exactly always been a regular starter for Unai Emery’s side, the England international is a useful squad player and experienced member of this team.

Arsenal will be weaker without him as an option up front or out wide, and Sanllehi has suggested this could mean a replacement will be needed when the transfer window opens this winter.

‘We are very sad for Danny and he knows he has all the support from the club. Yes, that [the injury] makes you consider things,’ Sanllehi is quoted in the Telegraph.

One player being linked with Arsenal recently is in-form Lille attacker Nicolas Pepe, whom the Sun claimed was interesting the north London giants following Welbeck’s injury.

The Ivory Coast international certainly seems a tempting option, and most fans would surely feel he’d have been an upgrade on Welbeck anyway.

Still, Sanllehi did not name targets or even commit to necessarily signing a new player, even if he hinted it would make the club reconsider their movements this January.