Lyon defender Kenny Tete has been put forward for a January move to AC Milan by his agent Mino Raiola.

The Rossoneri are in the middle of a defensive injury crisis with Mateo Musacchio and Mattia Caldara out of action with injuries which should keep them sidelined until well into the new year and Alessio Romagnoli missing until late December with a calf injury.

Milan boss Gennaro Gattuso is already looking ahead to the winter window with a view to bringing in reinforcements and he has been helped in his quest by Raiola, who sat down with club officials on Monday to discuss transfer plans.

According to Football Italia, who have reported on an article written by Tuttosport, the Italian agent offered his client Tete’s services, who currently plies his trade in Ligue 1 with Lyon and has 11 caps under his belt at international level for the Netherlands.

The 23-year-old has found playing time hard to come by for the French outfit this term, taking in just 76 minutes of action over the last three months and he is now hoping to secure a move in the new year. 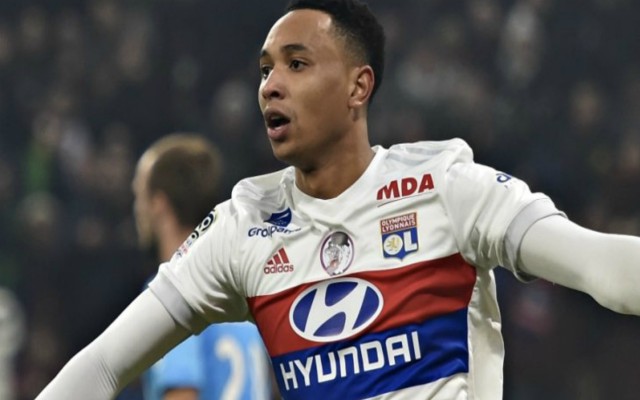 Raiola believes he could be a great option for Milan at this stage and Gattuso needs all the help he can get going into the second half of the season, with his team chasing a top-four finish in Serie A.

The Italian giants are currently sitting in fifth place, a point behind Lazio in fourth and 13 behind leaders Juventus, after an inconsistent start to the season.

Milan will also continue to negotiate Europa league matches next year, which means they will have an extremely busy schedule on their hands as they bid for a place in the Champions League.

Tete has the potential to develop into a top-class full-back and given Milan’s depleted squad he could find himself in Gattuso’s starting line-up frequently, while also establishing himself at one of the world’s biggest clubs. 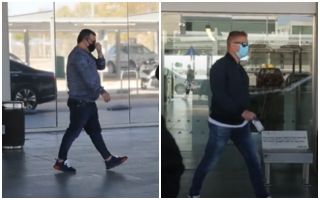