Lionel Messi is reportedly against Barcelona sealing a move for a player who could seriously bolster their options in midfield long into the future.

The Blaugrana are hardly lacking in options in the centre of the park at the moment, as they have all of Arthur Melo, Philippe Coutinho, Ivan Rakitic, Sergio Busquets, Arturo Vidal, Carles Alena and Rafinha to choose from in that area.

However, it looks like this hasn’t stopped the Spanish giants from showing an interest in one of Europe’s most promising midfielders: Lyon and France star Tanguy N’Dombele.

As per Don Balon, Barca have N’Dombele down as a possible target, and Lionel Messi himself is against the Frenchman sealing a move to the Camp Nou.

The report notes that the 21-year-old midfielder is valued by Ligue 1 outfit Lyon at €60M, a price that seems a little steep for a player who is somewhat unproven at this stage of his career.

Despite Barcelona’s vast amount of depth in midfield, all of Rakitic, Busquets and Vidal are approaching the twilight years of their careers, and the club are definitely going to have to think about replacing them sooner rather than later.

And N’Dombele may just be someone who could go a long way to helping the club fill the void that Rakitic, Busquets and Vidal are going to leave once they depart the Nou Camp. 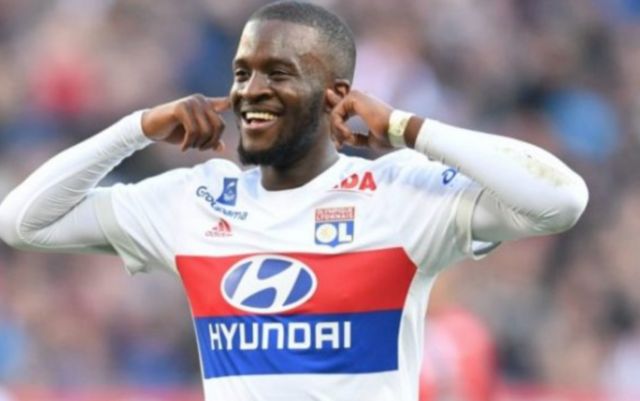 N’Dombele has made 64 professional appearances for Lyon since the start of 2017/18 season, a number that is impressive given the fact that the midfielder is just 21 years old.

The French international isn’t the best when in possession, but the physical side of his game is where he really impresses, as there aren’t many players who are better physically than the Frenchman.

Only time will tell us if Barca actually manage to sign N’Dombele, something that certainly won’t make Messi too happy if it happens.