Real Madrid are reportedly in talks to seal a bargain transfer for Manchester City midfielder Brahim Diaz, a player who could very well replace Spanish superstar Isco at the Santiago Bernabeu.

Isco has been somewhat disappointing so far this season, as he’s only managed to clock up two goals and two assists in his first 12 appearances in all competitions, a record that’s very poor for a player of his quality.

And it seems like Real have had enough of the Spanish international’s performances, as they’re reportedly in talks with Man City ace Diaz to replace the midfielder in the Spanish capital.

This is according to Don Balon, who note that the Spanish giants’ president Florentino Perez is in negotiations regarding a move for Diaz, and that they view the 19-year-old as a replacement for Isco.

The report also states that Diaz has turned down Man City’s most recent contract offer, and that he ‘maintains open lines of dialogue’ with Los Blancos.

Signing Diaz may be a risky move for Real to make, as although the City star clearly has bags of potential in his locker, it remains to be seen as to whether he’ll be able to fulfil this throughout his career. 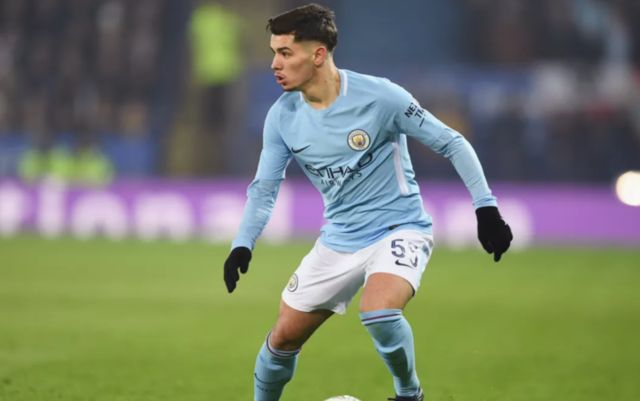 Isco has been fantastic overall for Real Madrid these past few years despite his downturn in form so far this year, and it may not be wise for the club to ditch the Spaniard, especially if he ends up moving to a Champions League rival.

Real clearly aren’t the same side without Cristiano Ronaldo in their ranks, and it looks like they’re going to need all the help they can get if they’re to retain their Champions League crown this term.

And getting rid of Isco for Diaz would only hamper their chances of being crowned champions of Europe once against at the end of the season.

Don Balon’s report states that Diaz’s current deal runs out at the end of the season, meaning that if he does end up moving to Real in the summer, it would be for free.