Real Madrid midfielder James Rodriguez wants to return to the club permanently next year when his loan deal at Bayern Munich ends.

The Columbian playmaker was granted a temporary move to Germany in the summer of 2017 and has since gone on to make 50 appearances for the Bavarians, scoring 11 goals.

The 27-year-old has again played a key role at the start of the 2018-19 campaign, contributing three goals in eight Bundesliga games, but his progress has been stalled by injury.

According to AS, Rodriguez is not completely comfortable with head coach Niko Kovac’s preferred style of play and misses the more direct approach employed under Jupp Heynckes, who quit the club at the end of last season.

AS reports that the Madrid star has already made a key decision regarding his future by revealing that he would prefer to move back to the Santiago Bernabeu permanently next year and have another go at becoming a key figure for the team under new boss Santiago Solari.

However, the final decision is ultimately out of his hands, as Bayern will have the chance to buy him outright for €42 million next summer when his current loan deal expires. 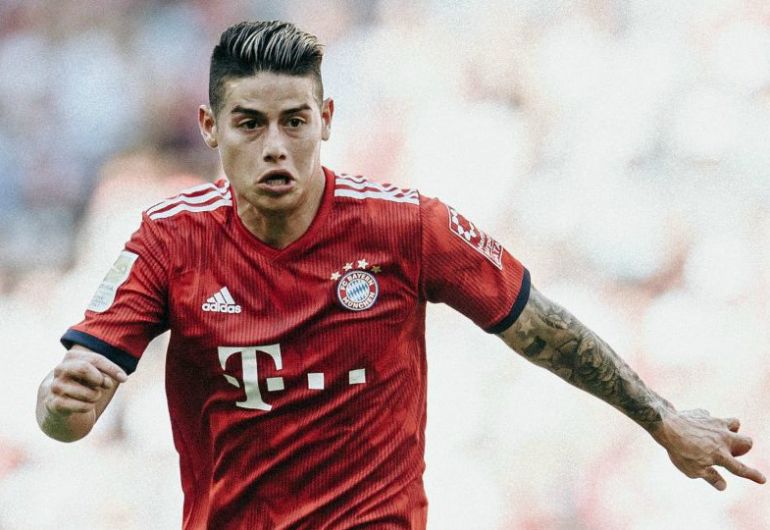 Rodriguez scored 37 goals in his first 111 appearances for Los Blancos between 2014 and 2017, but he was unable to hold down a regular starting spot in the team, playing second fiddle to the likes of Gareth Bale and Cristiano Ronaldo.

Ronaldo secured a big money move to Juventus during the summer and since then Madrid have struggled to reach their usual high level, with Bale unable to step up the plate and score the same amount of goals in his absence.

Rodriguez might not be the answer to that issue either, but if given a more playing time he could significantly boost Solari’s attack and help the team regain a foothold in La Liga and in the Champions League next season.

It remains to be seen whether or not Bayern will take him on permanently but given his latest revelation, it may be more prudent for them to let him go back to the Bernabeu, in a deal which might work out for the best for both parties.