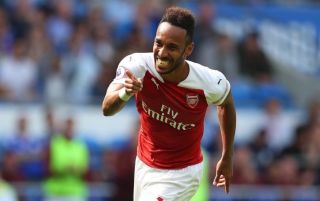 Arsenal have reportedly made contact with Barcelona over the possibility of signing Ousmane Dembele as he continues to struggle at the Nou Camp.

The 21-year-old was blighted by injury troubles in his first campaign with the Catalan giants last year, but he did manage four goals and eight assists in 23 appearances.

So far this season, he’s contributed six goals and two assists in 15 outings, and so it’s fair to say that when he does feature, he often does make a decisive impact for coach Ernesto Valverde.

However, as noted by Eurosport, fresh concerns have been raised this month after he was dropped from the squad due to not showing up for training, and so now question marks have been raised over his professionalism and ability to have a successful future at Barcelona as he has also struggled to completely fit in and adapt to the style of play.

In turn, that has seemingly led to transfer speculation as Sport now claim Arsenal have made an enquiry for the French international and believe that two key factors could help convince Barca and Dembele to agree to a move to north London.

It’s suggested that the good relationship between the two clubs could be crucial, as could the presence of Pierre-Emerick Aubameyang in the Gunners squad as the pair are said to be close friends and previously played alongside each other at Borussia Dortmund for a season.

Whether or not a reunion at the Emirates appeals to Dembele remains to be seen, but as speculation over his future and an exit refuses to go away, time will tell how long he remains at the Nou Camp to prove his worth to the reigning Spanish champions and convince them that he shouldn’t be sold. 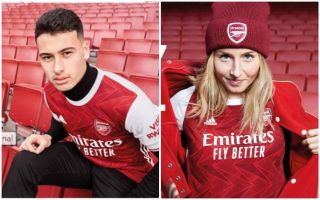