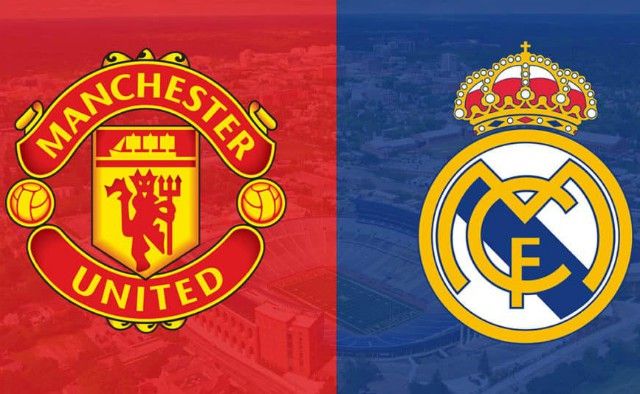 Don Balon recently linked the Netherlands international as a £71million target for United boss Jose Mourinho, who could certainly do with strengthening at the back.

That piece also suggested the likes of Liverpool, Barcelona and Juventus were in for De Ligt, though Mourinho seemed to be stepping things up by urging United to make an offer for the youngster.

The latest, however, is that Real Madrid president Florentino Perez seems to be planning for some big spending, and De Ligt is on his radar.

Don Balon claim Los Blancos could try a bid of closer to £53m for the 19-year-old, who would be an ideal long-term replacement for Sergio Ramos at the Bernabeu.

Madrid notably signed Ramos as a youngster from Sevilla, and he’s given over a decade of great service to the club.

De Ligt could well end up doing the same, as he looks similarly set for a great career at the highest level after his impressive breakthrough in the Eredivisie.