Arsenal have made a very promising start to life under new manager Unai Emery, but it’s clear the team is still some way away from being the real deal.

The Spanish tactician worked with a similarly restrictive budget and did fine work with former club Sevilla, but if he is to get Arsenal back to anywhere where they used to be – and want to be again – it will take more investment.

Still, that doesn’t mean bargains aren’t available, with one story doing the rounds today sounding like a great opportunity for the Gunners were they to join the running.

Real Madrid are being linked by Don Balon with both Adrien Rabiot and Julian Draxler, two players Emery will know well from his time at Paris Saint-Germain.

Bizarrely, this top class duo could be available for as little as £53million, according to Don Balon, with a large part of that being due to the fact that Rabiot’s contract is due to expire in the summer.

Other clubs have been linked with Rabiot too, but it’s surprising not to see Arsenal’s name in there as the France international could be ideal for their current needs. 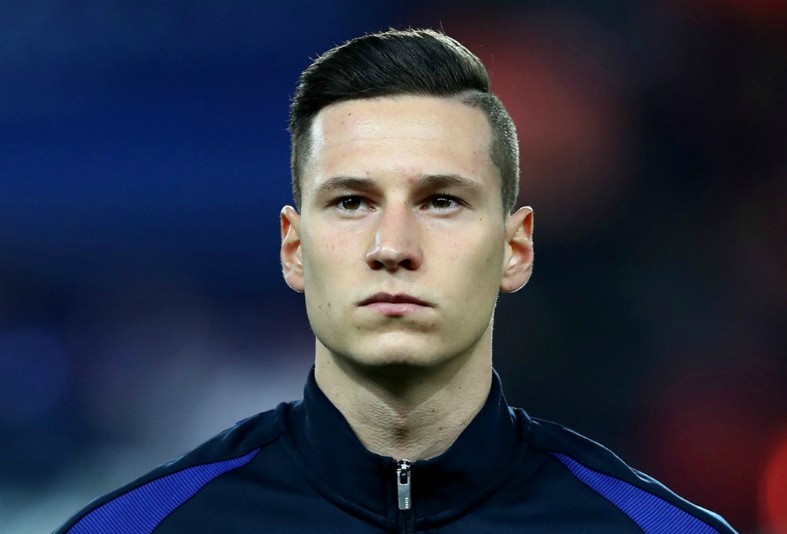 Adrien Rabiot could be an ideal Aaron Ramsey replacement for Arsenal

Aaron Ramsey’s contract will also be up in the summer and BBC Sport claim the Welshman is heading towards the Emirates Stadium exit, and he’d surely need replacing.

Summer signings Lucas Torreira and Matteo Guendouzi have done well since moving to north London in the summer, but both are young and relatively unproven at this level.

Rabiot would surely instantly command a starting spot and add great all-round qualities to Emery’s side, being very capable as a defensive-minded shield to the back four and as a creative force further forward. 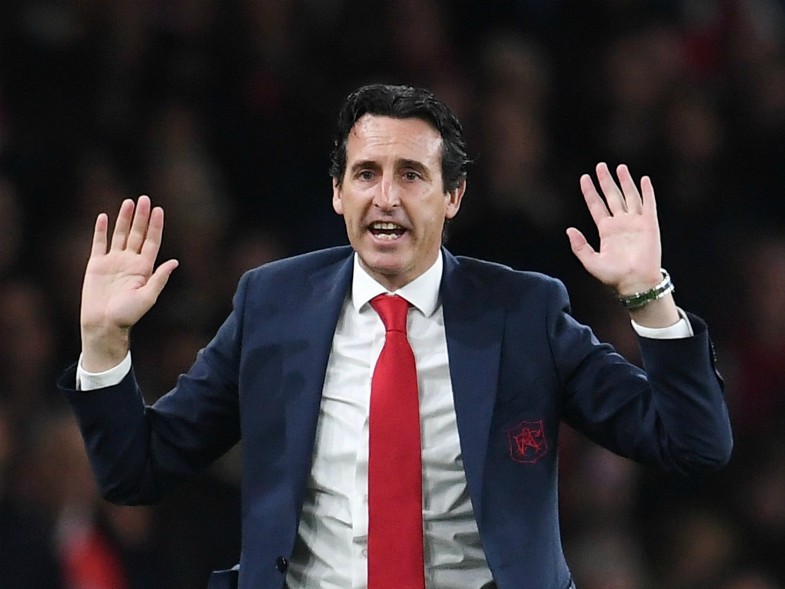 In attack, it seems clear Draxler would be a major upgrade on players like Alex Iwobi and even Henrikh Mkhitaryan, while Danny Welbeck recently picked up a bad injury and is also due to be a free agent at the end of the season.

It remains to be seen if Arsenal will attempt to join the running for these players, but it could be the best bit of business yet for Emery in his Emirates Stadium career – and possibly be enough to close that small gap between his side and the big three above them.