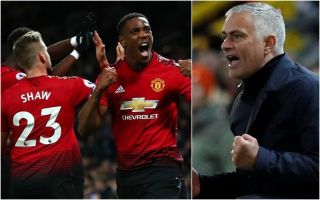 Manchester United manager Jose Mourinho is reported to have steadied the ship at Old Trafford and increased confidence in him from his board.

An in-depth report from the Evening Standard explains how United bosses have noticed some improvement from the team in recent times, both in terms of results, performances and general team spirit.

MORE: How Memphis Depay has utterly humiliated Manchester United since his transfer to Lyon

The piece explains how United’s comeback victories have improved Mourinho’s situation, though he remains under pressure to get the club into the top four this season.

The Standard also talk of how the Portuguese tactician has done himself plenty of favours by seeming to repair his relationship with star player Paul Pogba, whilst also reaching out to Eric Bailly after the humiliation of subbing him off after just 19 minutes in the recent win over Newcastle.

It remains to be seen how this news will go down with United fans – many of whom have felt for some time that Mourinho is not suited to the Red Devils job. 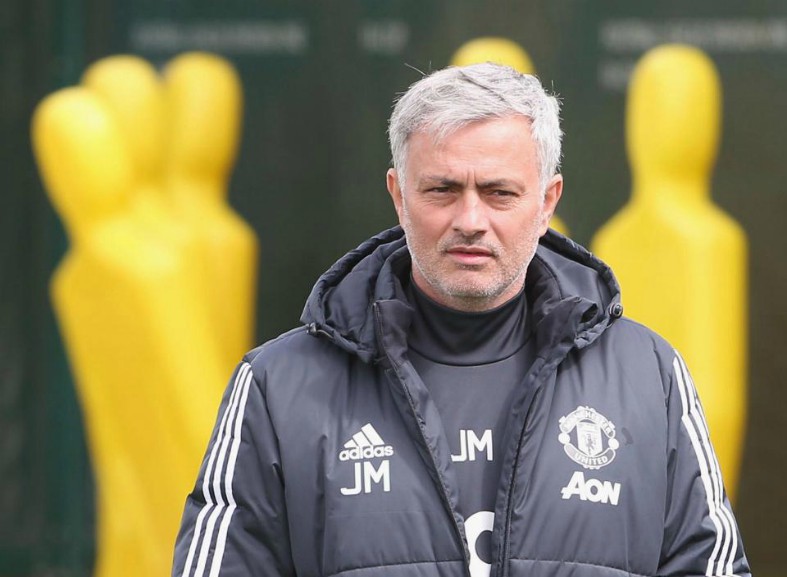 Jose Mourinho has overcome some difficulties at Manchester United

The 55-year-old looked a slightly risky appointment when he joined, and he’s arguably not really done enough since then to move the club forward.

Still, an experienced and proven winner such as himself deserves time, and it seems more likely now that he will get the chance to see out this season after so much speculation over his future earlier on in the campaign.